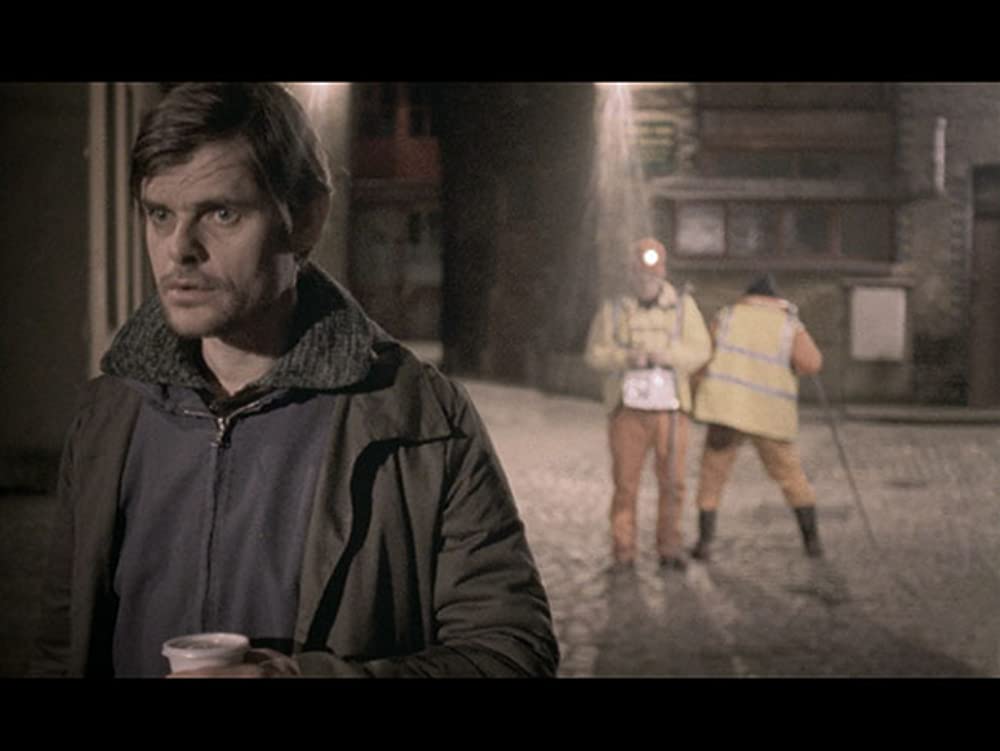 A man wakes up on a hospital bed. He is lured outside by the cries of a dog. He then embarks upon a strange journey into the nocturnal underworld of London’s backstreets. Along the way, he meets a series of unusual strangers who seem to know a lot about him. Amongst the road workers, café insomniacs and cops from a different dimension is a woman who appears in a number of ever-changing guises. This woman seems to hold out a clue towards our hero. Through her he might be able to find an answer to the dreamlike riddles that surround him; if only he can stop her from constantly disappearing. 33 x Around The Sun, low on budget, but high on ambition, can be described as a dreamlike search for love that is loosely based on the myth of Orpheus and Eurydice. Short film maker and pop video director John Hardwick deliberately keeps his story open in his long feature debut. Sustaining a mood of playful mystery, his hero’s journey could either take place in a dream, a parallel universe, the mind of a schizophrenic or even the limbo of the afterlife. It’s about the idea that, as individuals, we need to tell our stories to others. If we do not have this, our lives do not make much sense. Starring Lars Rudolph, protagonist of Bela Tar’s Werkmeister Harmonies, and Eileen Walsh ( Magdalene Sisters ).