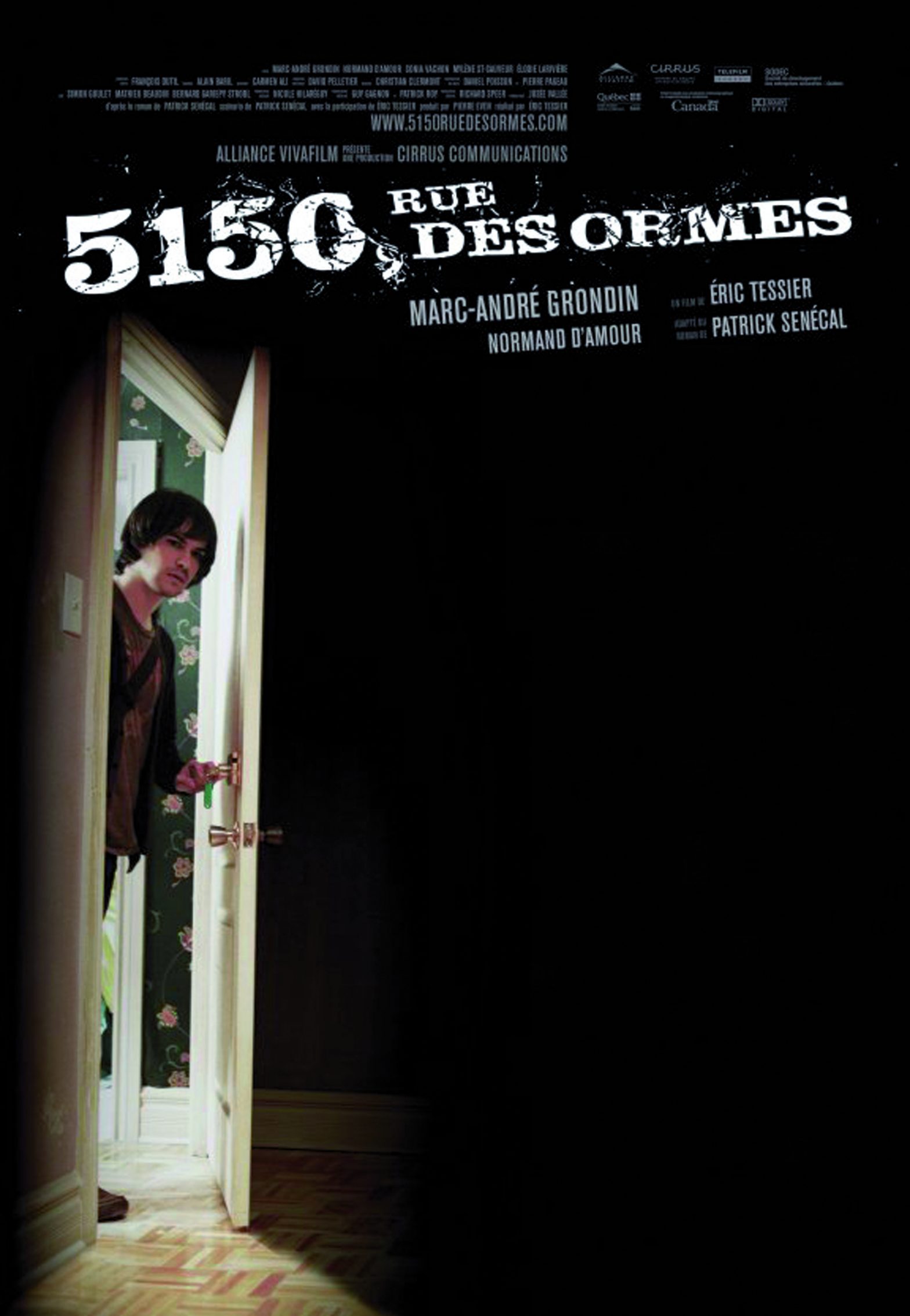 Film student Yannick is making a documentary about his new surroundings. While avoiding a cat on the road, he crashes his bicycle. Bruised and battered, he rings at number 5150, Elms Way and end up in the home of taxi driver Jacques Beaulieu and his deeply religious family. Yannick soon discovers that Jacques has some special ideas about justice when he stumbles upon him killing a drug dealer. Jacques sees no other solution than to lock Yannick in a room, three meals a day and some literature included. His hostage being an innocent, he cannot be killed. Jacques’ eldest daughter has some other ideas. Seeing herself as her father’s anointed successor, she thinks Yannick is ideal for target practice. He won’t get any help either from the autistic youngest daughter and the docile mother. When Yannick discovers that Jacques is a chess fanatic, he sees a way out of his desperate situation. French Canadian director Eric Tessier is no unknown to the Bifff. In 2004 he came to Brussels with lead actor Patrick Huard to present his supernatural nightmare Sur le seuil. 5150 Rue des Ormes is a devilishly ingenious horror thriller. Yannick’s increasingly fragile state of mind is visualised by Tessier in some impressive surreal images, while he uses the smart script to pose some intriguing questions about the balance between justice and injustice. Normand D’Amour plays one of the most original serial killers in recent years. Prepare yourselves for a shock when you’ll discover to what purpose Jacques has used his victims.