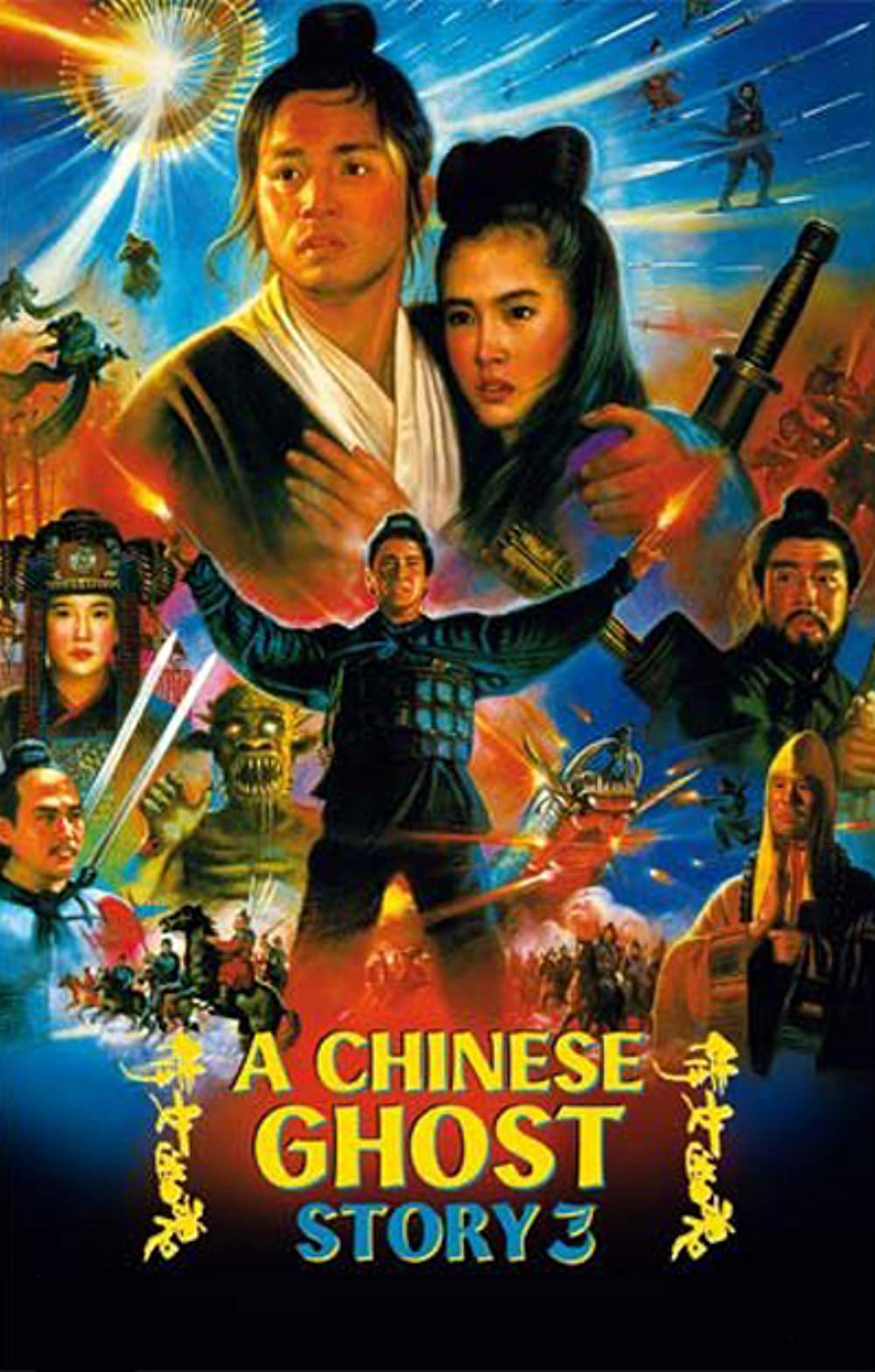 In the heart of the forests of China stands the solitary Orchid Temple, which has been a cursed place for generations. Only a few travelers, careless or lost, seek shelter there, but disappear forever. A venerable master and his disciple named Fang, a shy and clumsy young man, are on their way to the imperial palace to bring a solid gold statue of Buddha. As they are chased by mobsters, their only way out is to hide in the Temple. An enviable but also risky decision for those who know the fate reserved to whoever is caught by the claws of Lotus (Hsu-Hsien WANG) and Jade, two splendid ghost women serving Lau-Lau (Siu-Ming LAU), the Tree Devil and master of the Temple, and bringing him his daily human flesh ration! The next mission of Lotus and Jade will consist of seducing the two monks who took refuge in the sanctuary…

Siu-Tung CHING directed the first A CHINESE GHOST STORY in 1987, a success greeted by the Special Prize of the Jury at the Avoriaz and Paris Festivals in 1988. He waited until 1990 to come back with the sequel, presented during a preview showing at the Festival in 1991, and win the Prize for Special Effect the next year at Avoriaz. A CHINESE GHOST STORY III, three in a row for CHING: after a first film putting romanticism in the spotlight and a second one filled with rage, noises and astonishing special effects, he comes up, with the help of his scriptwriter and producer Tsui HARK, with a third part that seems more delicate, slower, and naughtier than the previous films. For that, all you need to do is stick to the basic recipe, which consists of a romance between the hero and a beautiful ghost, a Buddhist, some aerial combats, and a real villain ready for anything to get what he wants. You add some new features, such as a hint of erotism and oriental mysticism and a very esoteric ending. If you have the talent of CHING, you will get A CHINESE GHOST STORY III.