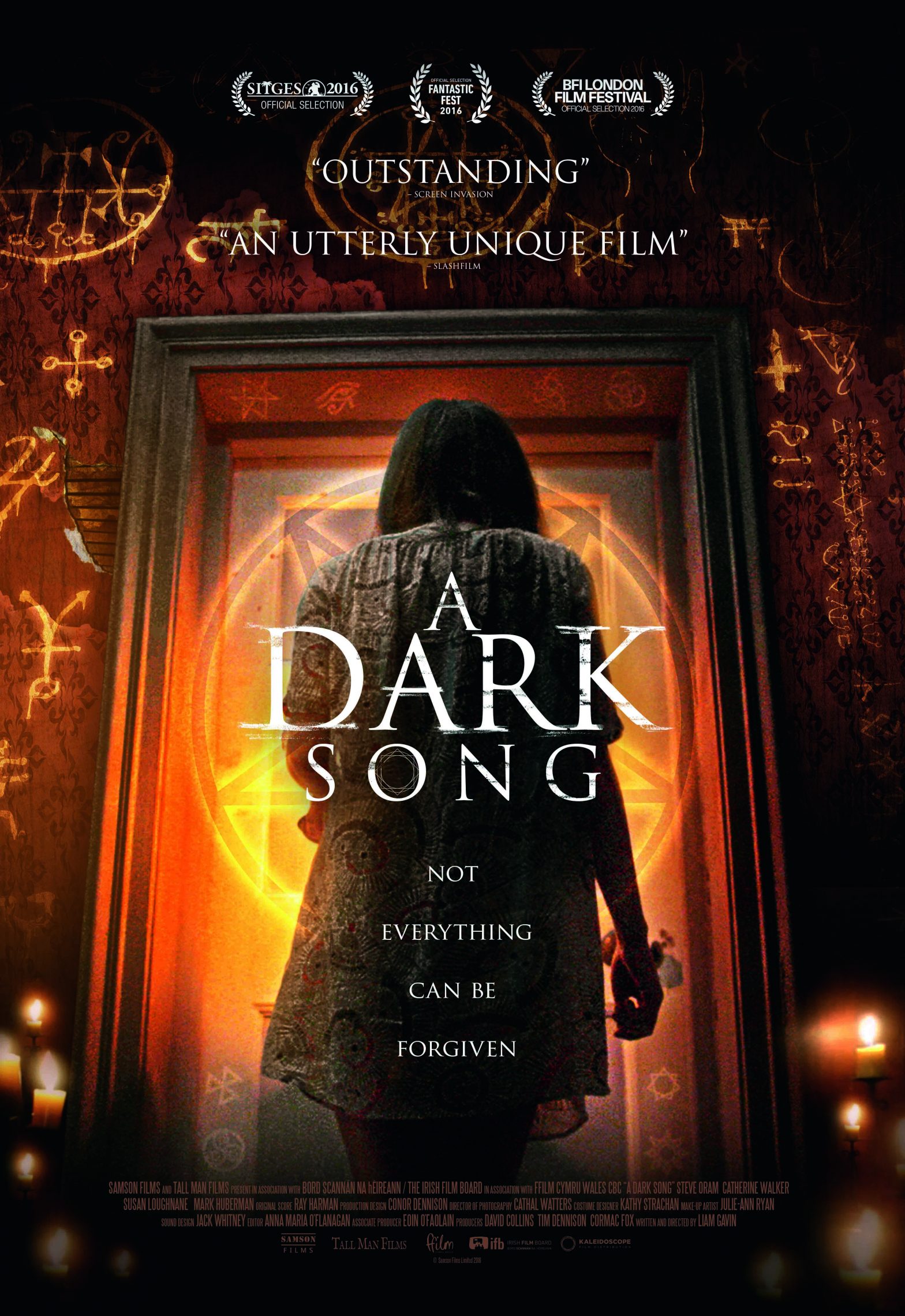 Devastated by the death of her young son, Sophia would like to be able to speak to him one last time. But she’s not going to screw around with Ouija boards or waste her time with charlatans. She rents a large manor lost in the Irish forests and calls on Joseph Solomon, an occultist specializing in black magic. He subjects her to a strict diet: no sex or alcohol (at least for her) during the session. It’s not because he considers her an alcoholic nymphomaniac, but it’s because this famous session will last for six months. It’s an emotional and physical investment that will push both of them to the edge and beyond, with doubt and paranoia constantly switching places. Will the effort pay off? Sophia did not tell Joseph her true motivations to undergo this ordeal. And nuance is important to occultists. Good intentions bring good spirits. Bad intentions on the other hand… The feature debut by Liam Gavin, a former story-boarder for Simon Hunter (Lighthouse, Mutant Chronicles) and Jake West (Evil Aliens), is a disconcerting piece of work that has been described by many as a real masterpiece! Unique in its treatment, A Dark Song plunges us into pagan rituals that will break your body and mind. No one will get out of this unharmed. With terrific performances by Steve Oram (The World’s End, Sightseers) and Catherine Walker (Dark Touch).