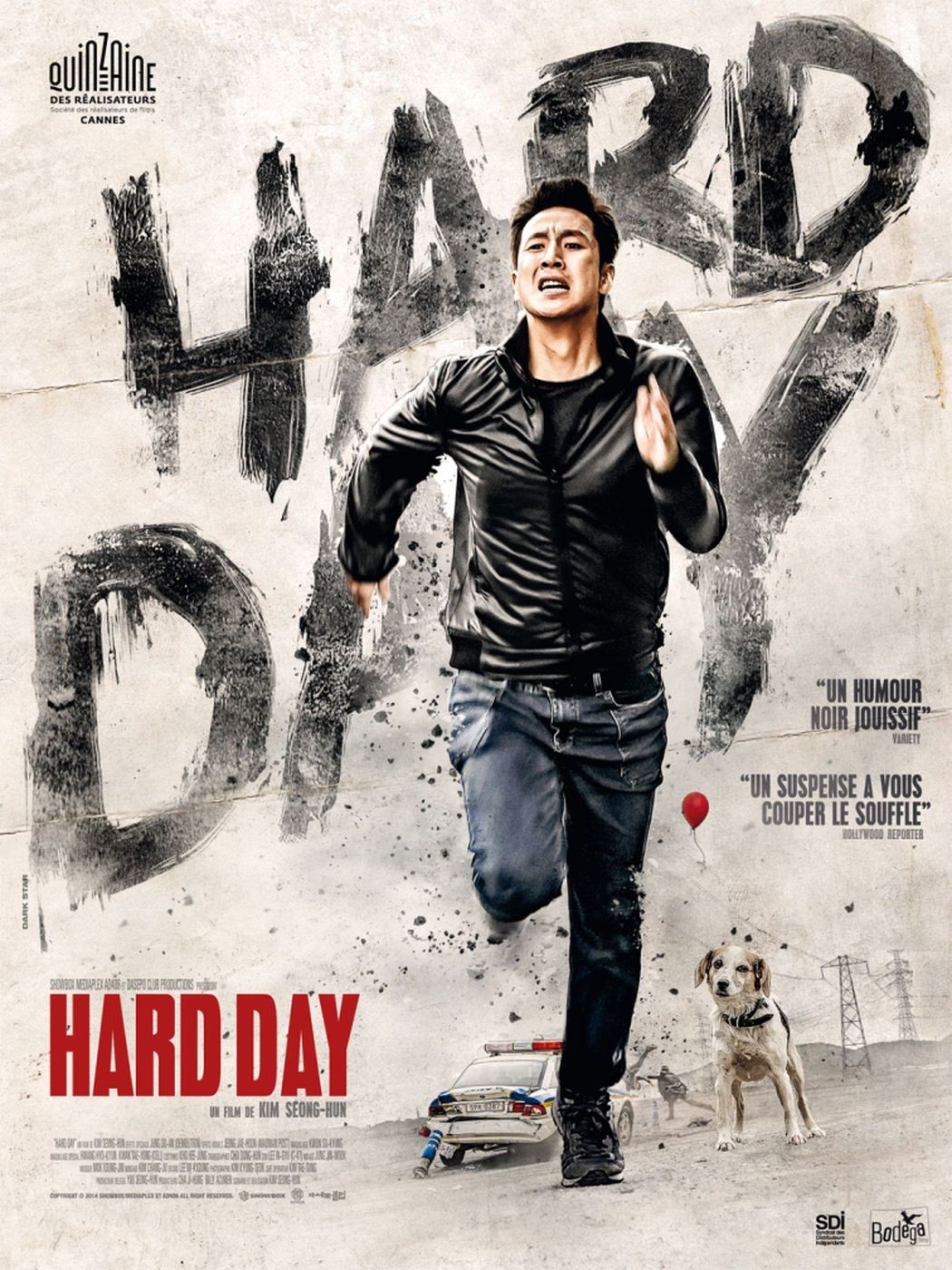 It’s not only John McClane and Jack Bauer that have really lousy days on the big or small screen. In the tradition of Die Hard and 24, inspector Gun-su of the Seoul police will have to save the day… which starts on a sad note. During his mother’s funeral ceremony, Gun-su gets a call from a colleague. Internal Affairs is going to pass by to turn the office inside out, which spells bad news for Gun-su, as his desk drawers are stuffed with money from bribes. In true fast & furious style, he races through the streets of the Korean capital to save his ass. But accidents come in pairs. He has a fatal encounter with a man crossing the street. Gun-su decides to put the body in his trunk and drive on. Bad choice again; because internal affairs have found the bribe money and now want to inspect his car. And what better place to hide a body than the freshly dug grave of his beloved mother!? And if you think we’ve just told you the entire movie, you couldn’t be more wrong. This is just the beginning of Gun-su’s troubles. A Hard Day was a sensation at last year’s Quinzaine des réalisateurs at the Cannes film festival. Director Kim Seong-Hoon has delivered a solid addition to the already impressive pantheon of Korean thrillers. You can expect an adrenaline kick from the first to the very last second.