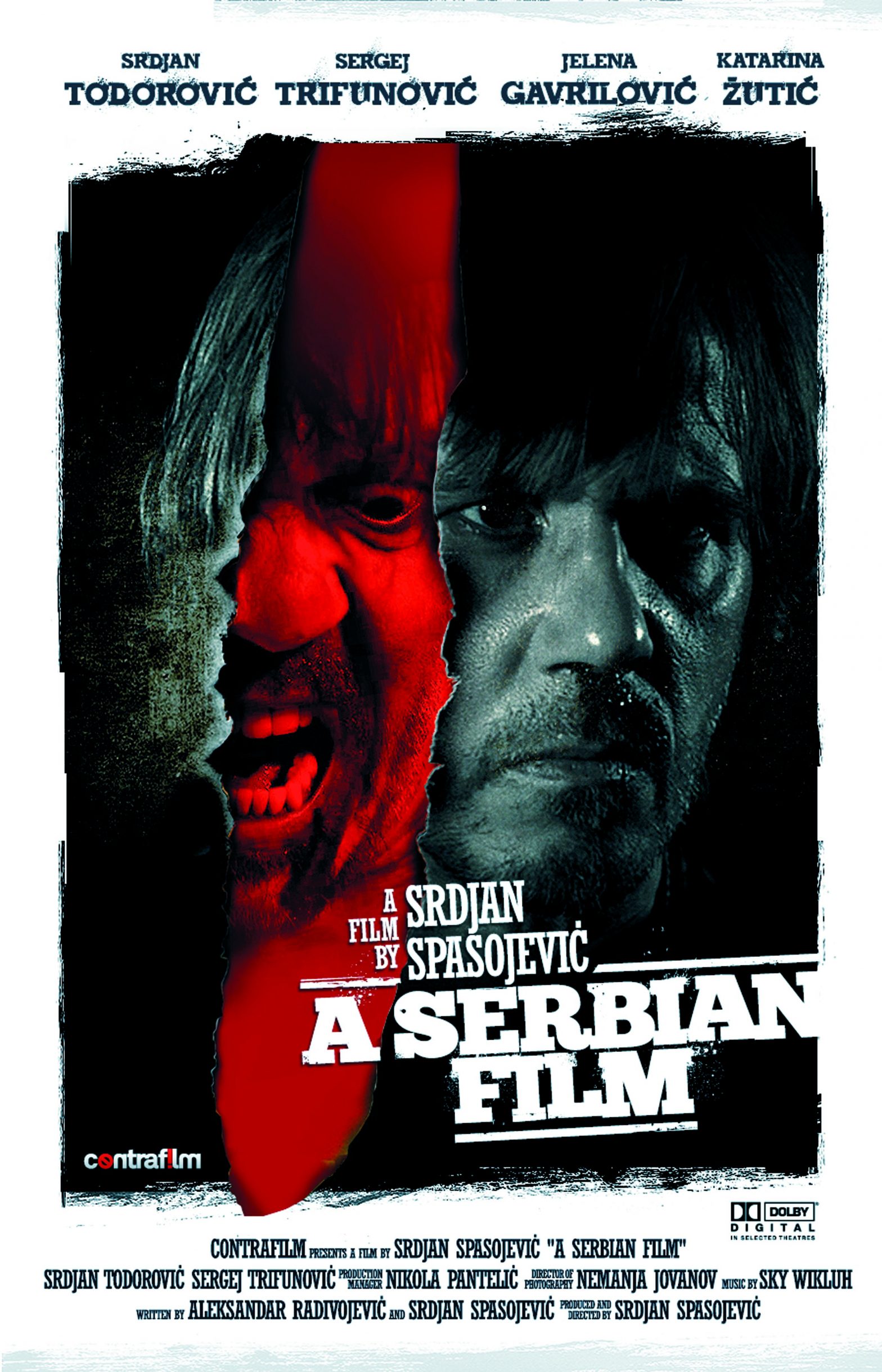 Retired porn star Milos is nostalgic for those glorious times when he could afford a luxurious lifestyle for his wife and kid. One day, he meets a certain Vukmir, a self-proclaimed conceptual artist, who desperately wants to hire him for his next work of art. The salary is so fabulous that it will keep his family protected from hardship for at least two generations. There is just one condition: Milos cannot know anything about the scenario. This first feature film of Srdjan Spasojevic is unbearably violent, visually and thematically. But, if the images will inevitably shock, the treatment of the matter is far from gratuitous or complacent. On the contrary, this rough display of violence is just a way like any other to stigmatize it, to denounce the voyeuristic tendencies of an increasingly individualistic and fragmented society. Moreover, its cruelty is explained by the director of the Serbian Film Center, which is the main cultural and cinematographic organ of the State : “the violence shown on the screen is necessary to understand the history of the country and the troubles it’s going through.” Not for the faint-hearted.