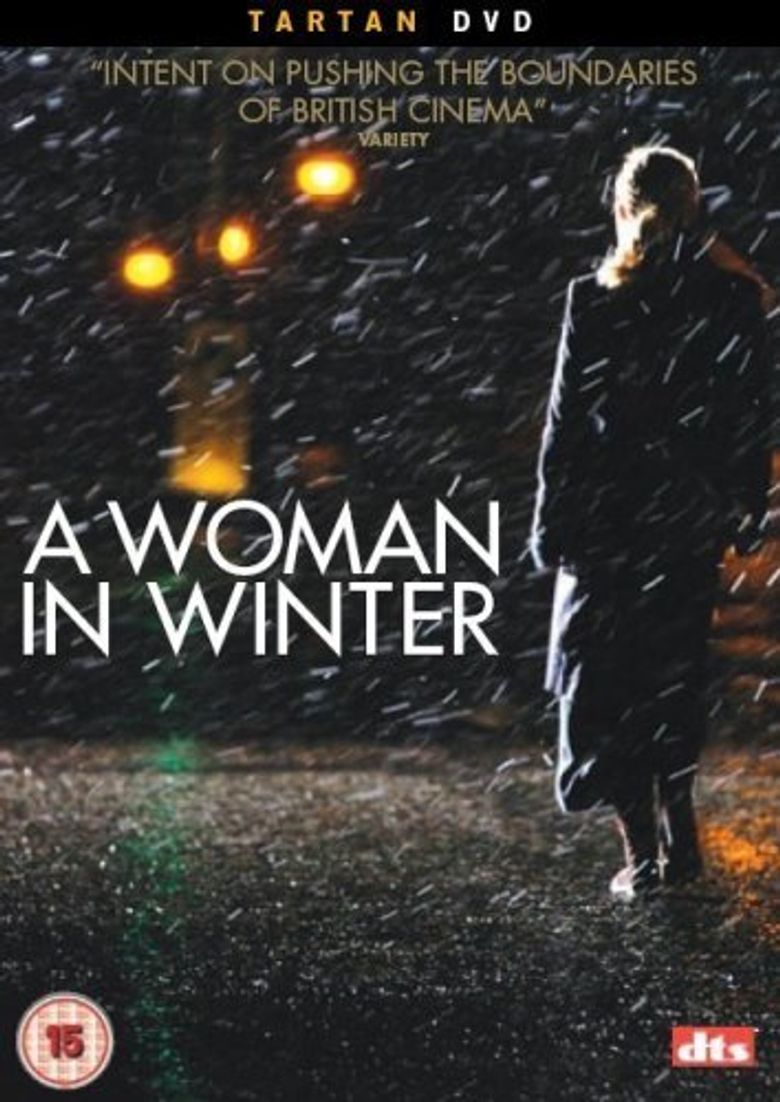 A WOMAN IN WINTER

Scottish physics professor Michael Seraph is a specialist in quantum cosmology. He has a pet theory that the universe is “schizophrenic”; that there are parallel versions of our world and we can move through various time lines. His boss supports him, but his colleagues think he‘s weird. When he meets Caroline, a beautiful French woman who is recuperating from the loss of her daughter, his life experiences start to prove his theories. As the couple grow closer, Michael reveals all his thoughts, hopes and dreams, while Caroline remains a mystery woman. The enigma of who exactly Caroline is deepens when a doctor says he once treated a “Caroline” but she was much older. She’s also starting to worry the hell out of Michael with her sudden disappearances and re-appearances. The metaphysical love story A Woman in Winter has pushed the boundaries of British cinema a bit further. Director Richard Jobson (16 Years of Alcohol, The Purifiers) transforms the city of Edinburgh into a twinkling night time wonderland of romantic possibilities and intellectual ambition, accompanied by an ethereal and highly atmospheric score. Jamie Sives (Wilbur Wants To Kill Himself) and Julie Gayet (Almost Peaceful) cast of sparks as the leading couple. In supporting part, you’ll recognize Brian Cox (Troy, The Bourne Supremacy), Jason Flemyng (Deep Rising, From Hell) and Susan Lynch (Waking Ned Devine, Enduring Love).