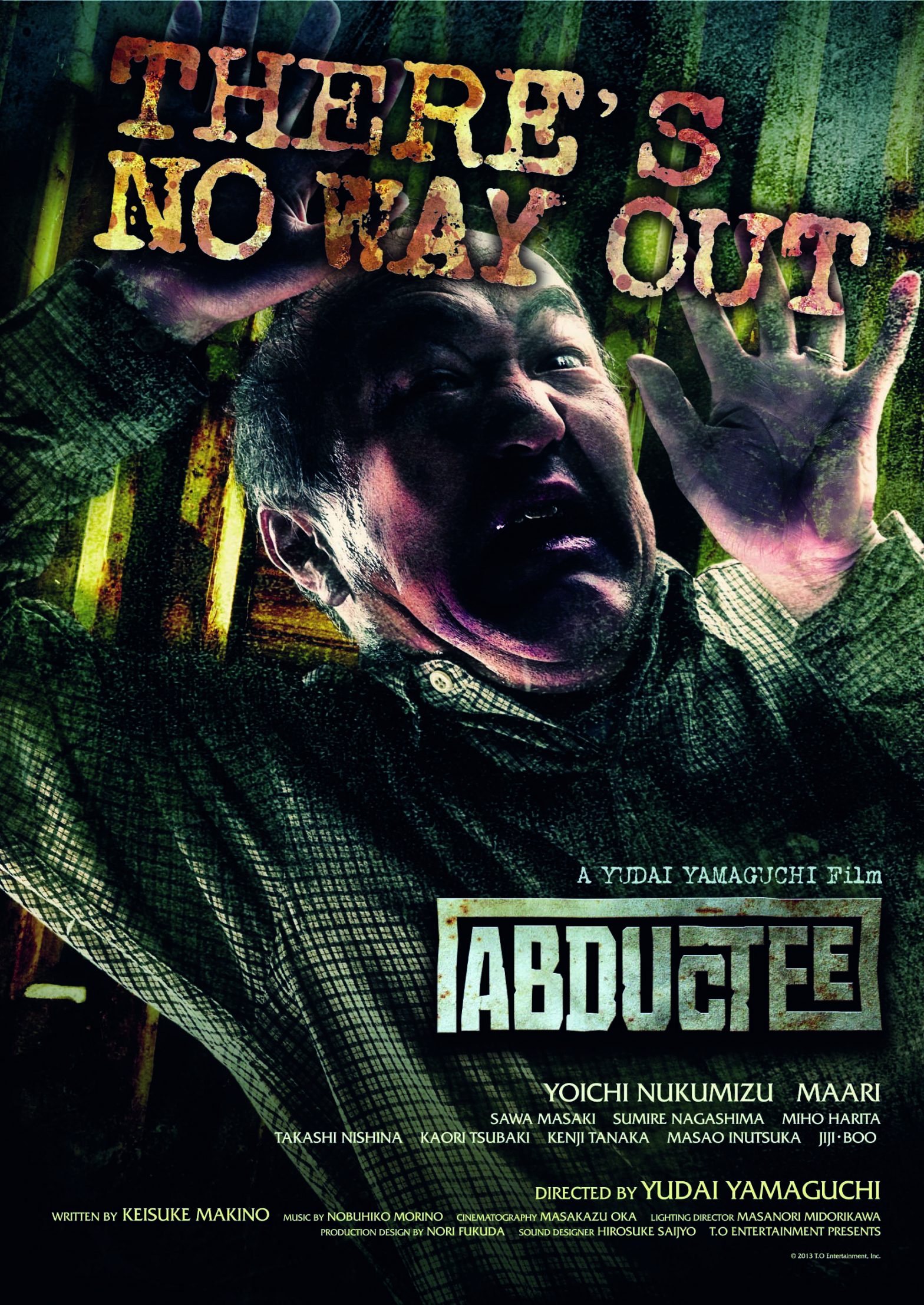 Atsushi Chiba, aged 50, wakes up one day halfdead. He’s tied up in a container being shifted somewhere… To make things worse, he’s also a world class loser. Inside the container is a mysterious stone but that doesn’t give him even the slightest clue as to who the perpetrator might be, nor any idea of the fate that awaits him. As the container makes its way from truck to ship, he discovers he is but one of 200 abductees. His conversations through the walls lead him to believe his ex-wife and daughter may be there too. Is it Human Trafficking, International Terrorism or something even more sinister ? As the container continues its way, Chiba begins to recall what he truly used to be, and realizes what is really important in life. But when his daughter’s container finally stops beside his, with no means of escape, has his repentance come too late ? After Battlefied Baseball, Yakuza Weapon and Deadball ( screened at the BIFFF 2012 ), Yudai Yamaguchi takes an unexpected U-turn in his career with Abductee. His latest flick is a super-psycho-claustro thriller that reveals a much darker side of the director and recalls classic gems such as Cube ( Silver Raven of the BIFFF in 1999 ), Buried and Symbol ( 7th Orbit winner of the BIFFF in 2010 ). With such claustrophobic credentials ; you’ve been warned…