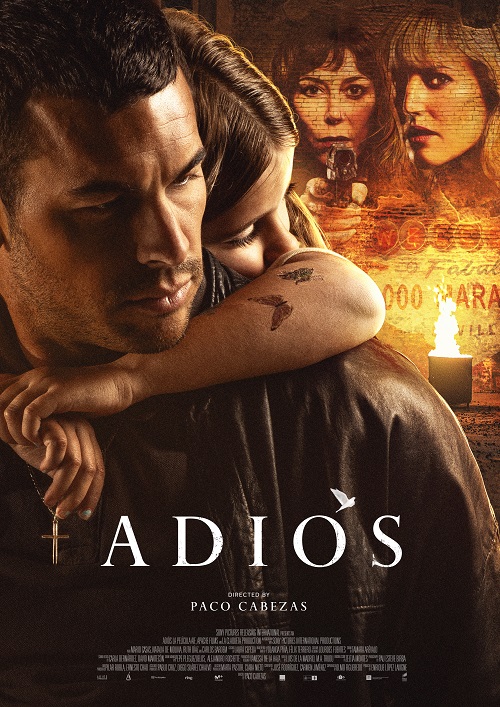 He was spotted at the BIFFF early on in his career, first as a scriptwriter (SEXYKILLER, Audience Award 2009), then as a director (NEON FLESH in 2011) before being seduced by Hollywood where he directed Nicolas Cage and shot several episodes of our favorite series: PENNY DREADFUL, FEAR THE WALKING DEAD, AMERICAN GODS – in short, he’s to thank for our Netflix fix on rainy Saturdays. But there’s no place like home, so Pablo Cabezas said Adios to the United States and Hola España to his native city of Sevilla, to shoot his new film. Juan, a model prisoner, gets permission to attend his daughter’s communion. But a car accident brings the party and his daughter’s life to a screeching halt… The kind of tough luck that Fate sometimes deals us? It seems so. Until Juan discovers that it’s all linked to the drug trade that rots the city’s core and corrupts its cops. Juan’s no innocent. He didn’t get locked up for some unpaid parking tickets, but for being part himself of one of the most powerful crime families in town. So, it’s going to be a different kind of family reunion than he’d imagined… Paco Cabezas delivers a pitch-black masterpiece, the type only Spaniards seem to know the secret of.