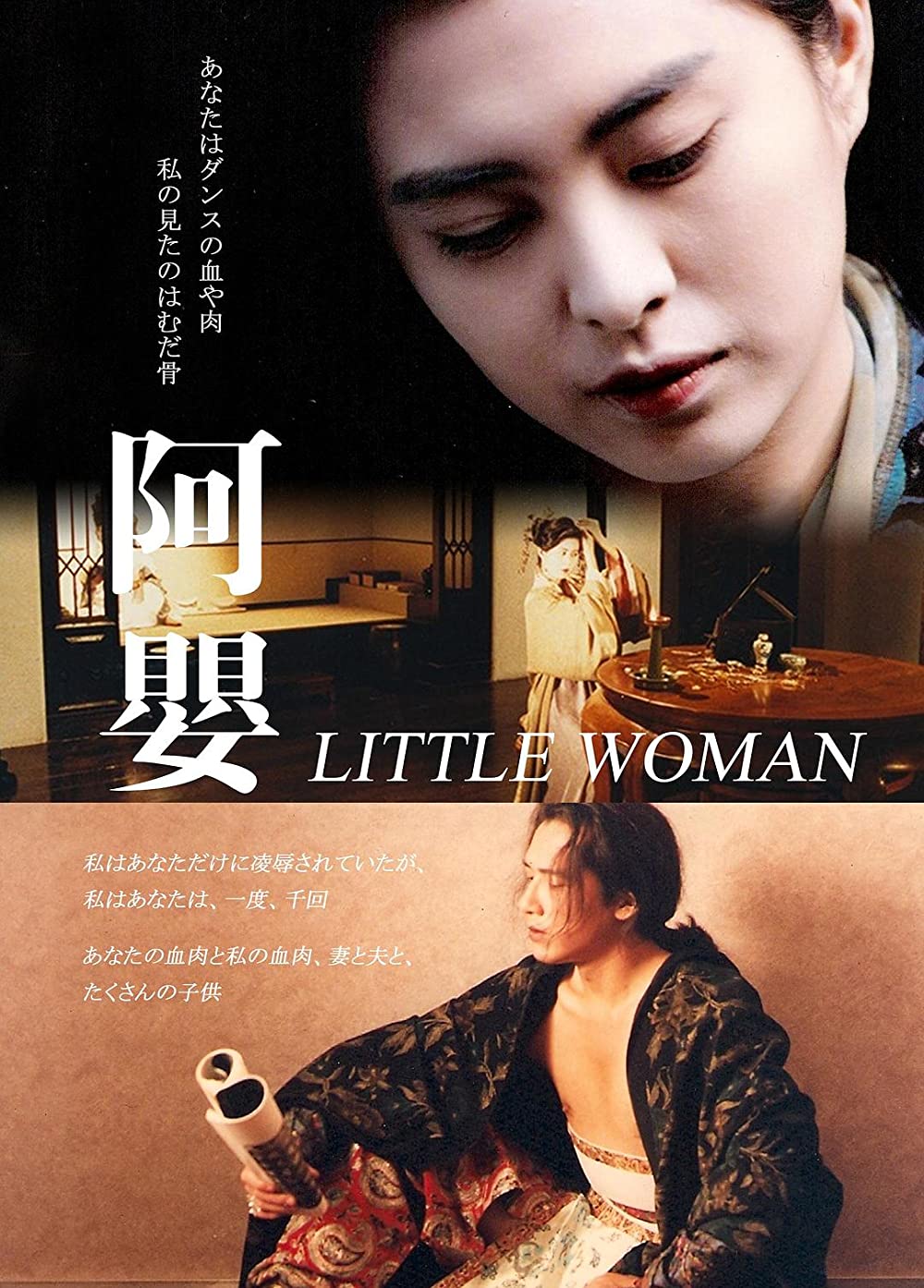 In the Middle Ages, within an uninhabited forest of China, the lifeless body of a man called Wu is found, tied to a tree. His young spouse, Ah Ying, is found lying in a stable, unconscious, and she has apparently been raped. What happened? A criminal investigation starts, and three suspects are quickly arrested: a peddler, a policeman and a robber. Each one of them gives his version of the story.
Ah Ying also undergoes an interrogation. Needless to say, the testimonies do not coincide.

This Taiwanese film by CHIU KANG-CHIEN, whose scenario is openly adapted from RASHOMON by A. KUROSAWA, narrates the different interpretation of a murder by those who witnessed it. The fantastic is present through resurrected spirits from the afterlife. MING GHOST tries to capture the essence of KUROSAWA by filming the main character of A CHINESE GHOST STORY, the beautiful WANG TSU-HSIEN, while keeping in touch with Taiwan’s new wave. A great drama in period clothing…