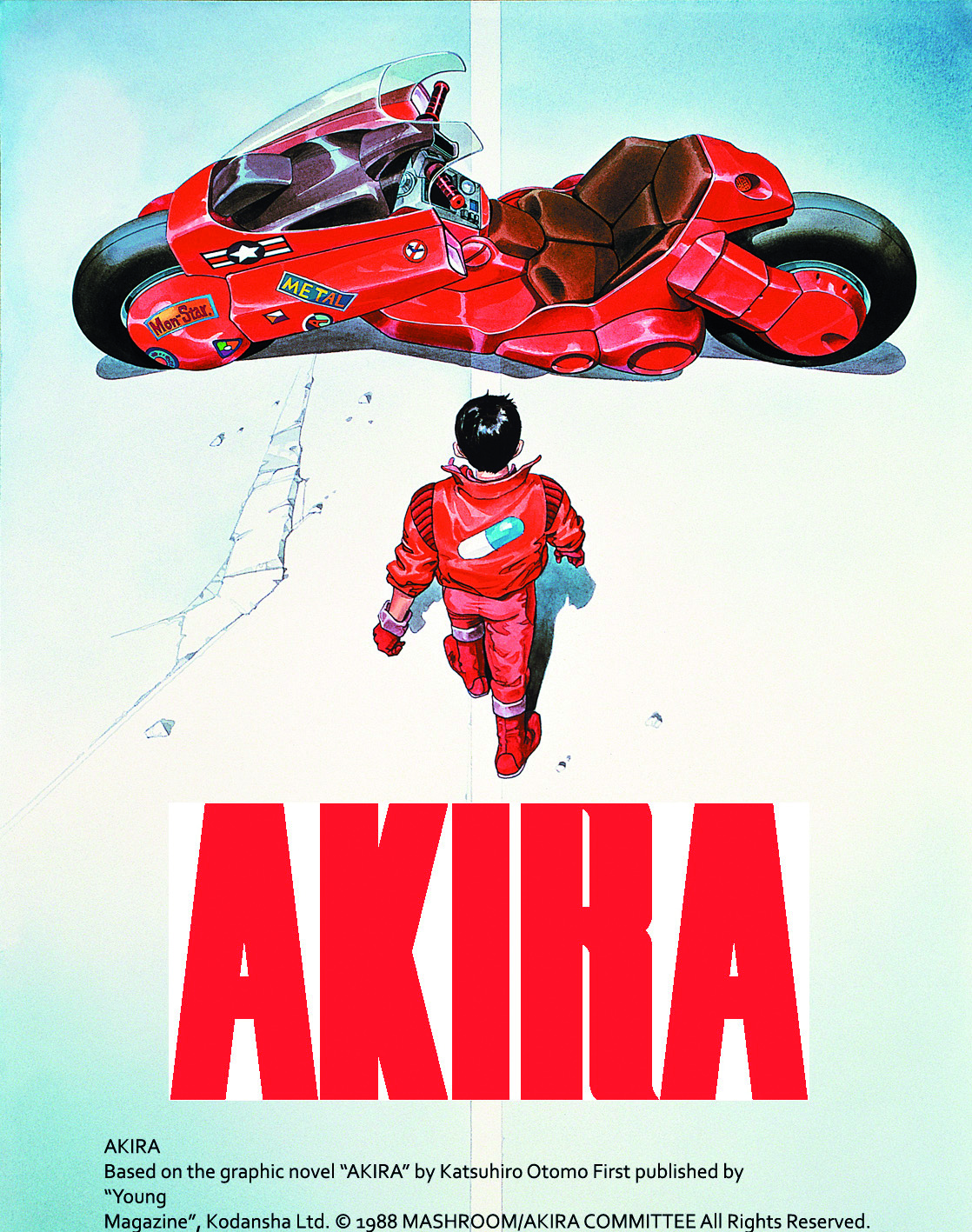 On 16 July 1988 Tokyo is destroyed in a nuclear explosion, which is also the start of World War 3. 31 years later a new metropolis, Neo- Tokyo, has risen from the ashes on an artificial island in the bay. The city is torn apart by political rivalries, terrorism and gang violence. Kaneda is the leader of the Capsules, a motor gang which is battling for territory with a rival gang called the Clowns. When Kaneda and his best friend Tetsuo are pursuing some Clowns on the highway, Tetsuo almost runs over a child with the face of an old man and crashes his bike. Everybody on the scene is arrested, but Tetsuo and the child are transferred to the care of Colonel Shikishima and Doctor Onishi, the responsibles of an ultra-secret government project. It turn out that Tetsuo has the same mental powers as Akira, a child with immense telepathic force, who caused the explosion of 1988. Is it still necessary to present Akira, the animated movie from 1988 which led to the international breakthrough of anime and which paved the way for authors such as Mamoru Oshii ( Ghost In The Shell ), Satoshi Kon ( Paprika ), Mamoru Hosada ( Summer Wars ) and of course director Katsuhiro Otomo himself !? The film, adapted from Otomo’s popular manga, dealt with themes like the corruptive nature of power, rebellious youth, the fear for a nuclear holocaust and the psyche of post-war Japan, but made a lasting impression because of its breathtaking production design and fluid animation. Everybody who was never able to see this legendary classic on the big screen, will now get the chance to see a brand new, remasterized version at the BIFFF.