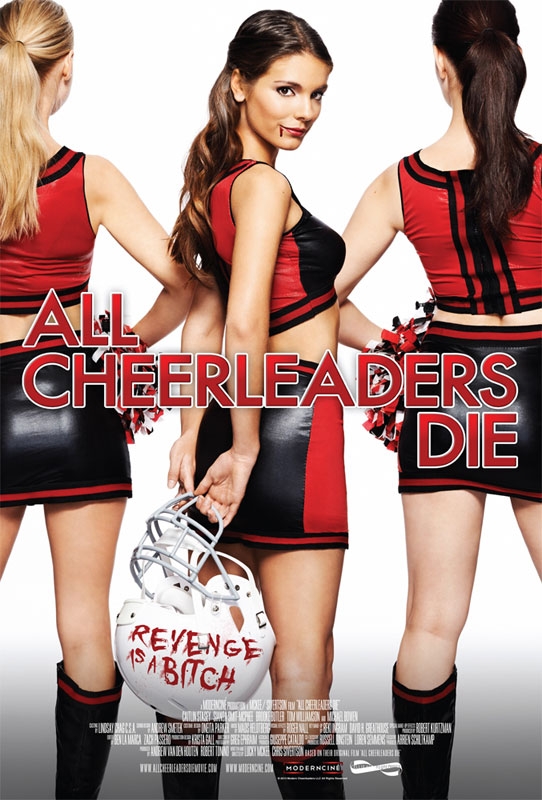 A typical American high school mourns the tragic death of Lexi, the leader of the cheerleading squad. Except for new cheerleading prima donna Tracy, who’s already got her claws around Lexi’s boyfriend Terry, the captain of the football team. And that is not at all to the liking of outcast Maddy. She comes up with a plan to avenge Lexi by becoming a cheerleader and driving Tracy and Terry apart with lies and sex. Everything works out well, except for the fact that Maddy, Tracy and some other girls die in the process. Maddy’s best friend Leena dabbles in magic in her spare time. She uses occult powers to raise the girls from the dead. But they’ve developed a taste for human flesh and now… all cheerleaders die! This steamy combination of scantily dressed cheerleaders and supernatural horrors will absolutely most certainly and also probably and very likely please the BIFFF audience. Especially when you know that the perpetrators of this crowdpleaser are Lucky McKee ( May, Roman, The Woman ) and Chris Sivertson ( The Lost, I Know Who Killed Me ). You can already start howling in advance.