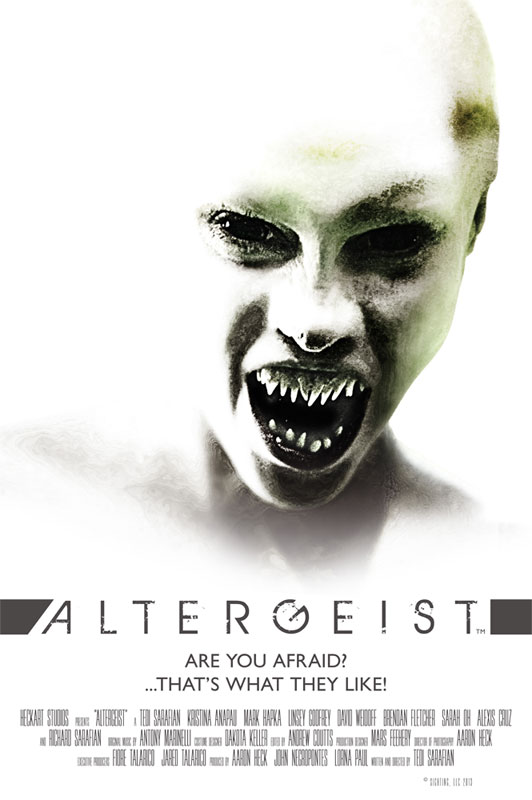 Theresa Augland and her team of five young paranormal investigators are spending their weekend at the King’s Ransom Vineyard. They’ve been invited by Ashen Till, heir of the domain, to investigate the many violent deaths that have been taking place for generations. And it looks like they’ve won the jackpot. King’s Ransom must be the most haunted place in America. Their spectrometers are going tilt, their camera’s register all kinds of spooky things and some of them start behaving really strange. King’s Ransom is indeed haunted, but the phantoms are not the ones to fear; On the contrary. They even try to warn our investigators of something much more sinister on the domain that even scares them beyond death. The long feature debut of Tedi Sarafian, scriptwriter of Tank Girl and Terminator 3, hits all the right marks. It starts like just another paranormal ghost hunters adventure, but slick editing, crafty camerawork and a few effective shock moments retain our attention until the plot takes a turn that even the ghosts didn’t see coming and turn Altergeist into a full blooded scifi horror flick. With Brendan Fletcher ( Rampage, Freddy vs Jason ) and Kristina Anapau ( Black Swan, Cursed ).