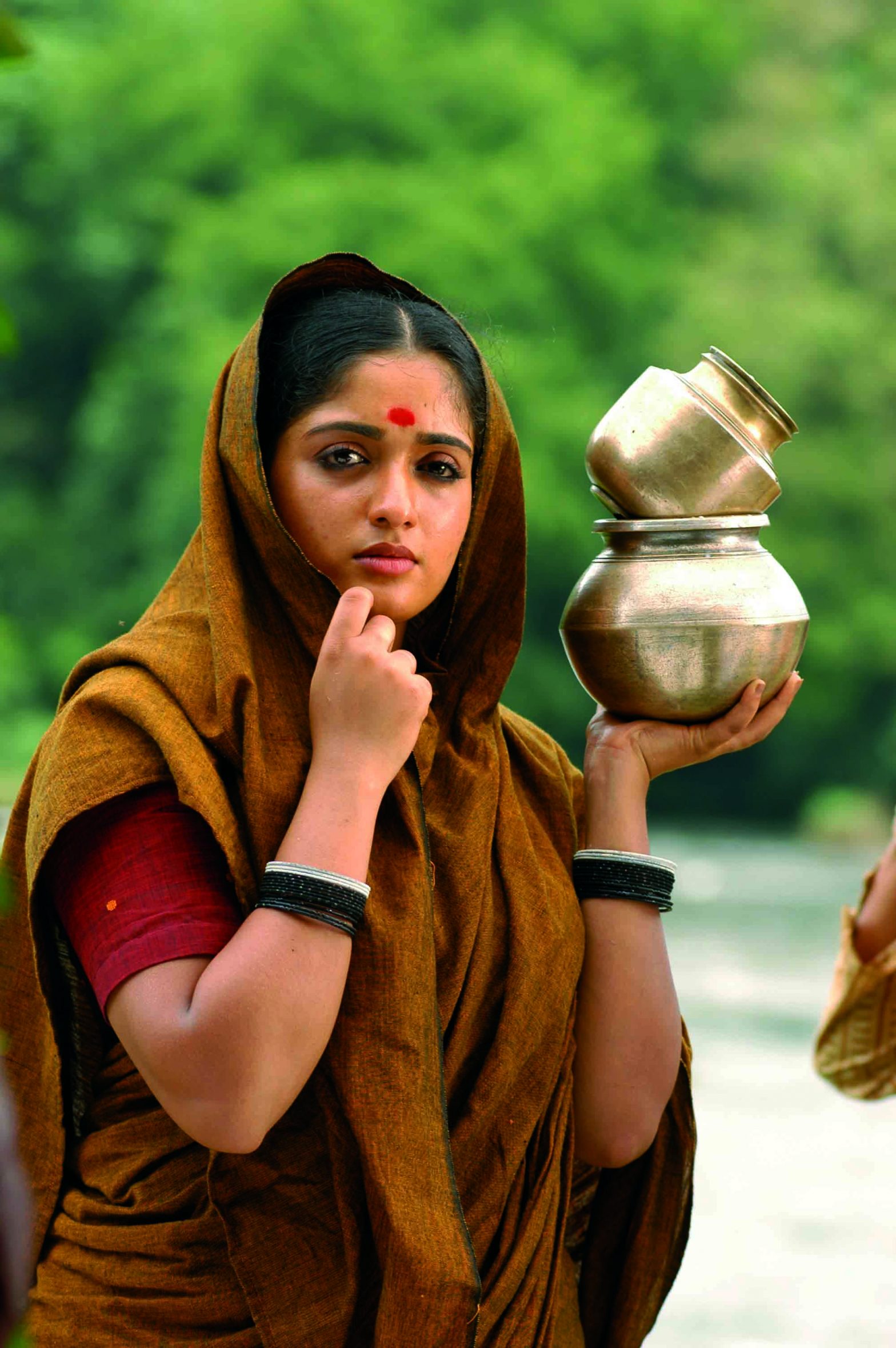 When Anand was still a little boy, his mother Gayatri told him stories of how, in her native village of Sivapuram, she was going to be made a Devi, a half-goddess, to become the protector of the holy Snake Diamond. When an evil sorcerer tried to steal the jewel, Gayatri broke with the family tradition and fled with her lover to San Francisco, where Anand was born. Now the young man returns to India to bury the ashes of his recently deceased mother. In the remote Southern Indian village, Anand discovers a world of magic and myths. Digambaran, the son of the evil sorcerer, is also after the Snake Diamond. For this, he needs Bhadra, a girl who, just like Anand’s mother, has been chosen to become a Devi. When Anand falls in love with Bhadra, he gets involved in a magical struggle that will threaten everybody’s life. Renowned Bollywood cinematographer and director Santosh Shivan directs his first Southern Indian film. The supernatural thriller Anandabhadram is a visual treat for the eyes. Moody and eerie images are enriched by fine performances from Prithwiraj as Anand and Kavya Madhavan as Bhadra, colourful songs and music and fine art work. If you’re new to Bollywood movies, you’ll be seduced by the sensuous, magical ambience, the imaginative choreography and the elaborate martial art style antics.