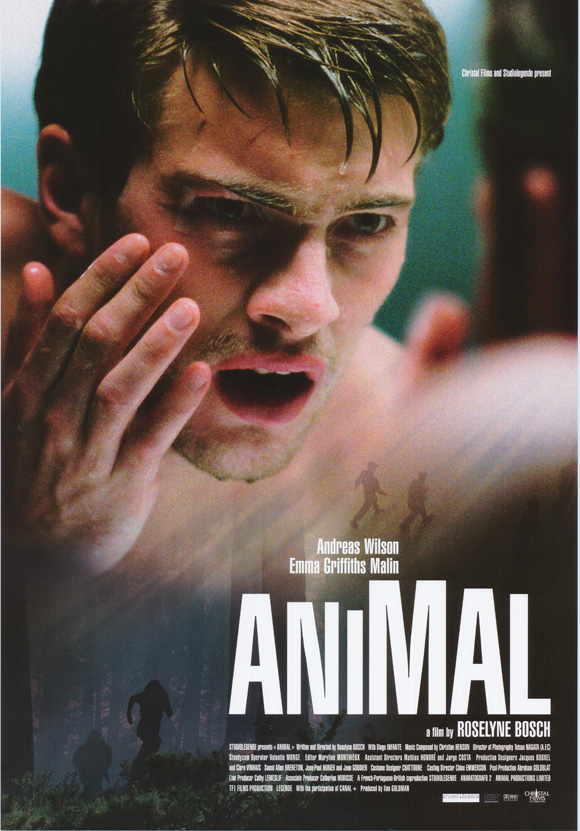 Europe, the near future. The handsome Nordic Doctor Thomas Nielsen works in the molecular biology department of a renowned university. Like many of his ambitious colleagues, Thomas believes that genetic engineering can create a healthier, more competent and able human species. Vincent Iparrak, nicknamed “The Hunter”, is a charismatic, sexually attractive serial killer who slits the throats of his pretty female victims with a hunting knife. Locked in a ultra modern fortress, he will soon be executed for his crimes. Thomas makes Iparrak an offer he cannot refuse. The doctor will prove that Iparrak’s DNA is faulty, thus sparing him execution by lethal injection. There’s one condition; the killer must allow Thomas to inject him with a serum that will alter his genes and neutralize his murderous impulses. But can genetics really correct God’s errors? Screenwriter Roselyne Bosch (1492 : The Conquest of Paradise, The Pact of Silence) did two years of genetic research in Europe and the States before undertaking her long feature debut Animal. This powerful psychological thriller with a strong sci-fi flavour in the vein of the films of Night M. Shyamallan and Andrew Niccol’s Gattaca, will leave you shivering when the end credits roll. Andreas Wilson (Evil) stars as Thomas Nielsen. Diogo Infante (The Stone Raft, 13 Chimes) is Vincent Iparrak. Emma Griffiths-Malin (Mary Reilly, Gangster Nr 1) plays Dr. Justine Keller, an expert on wolves, who becomes involved in Thomas’ experiments.