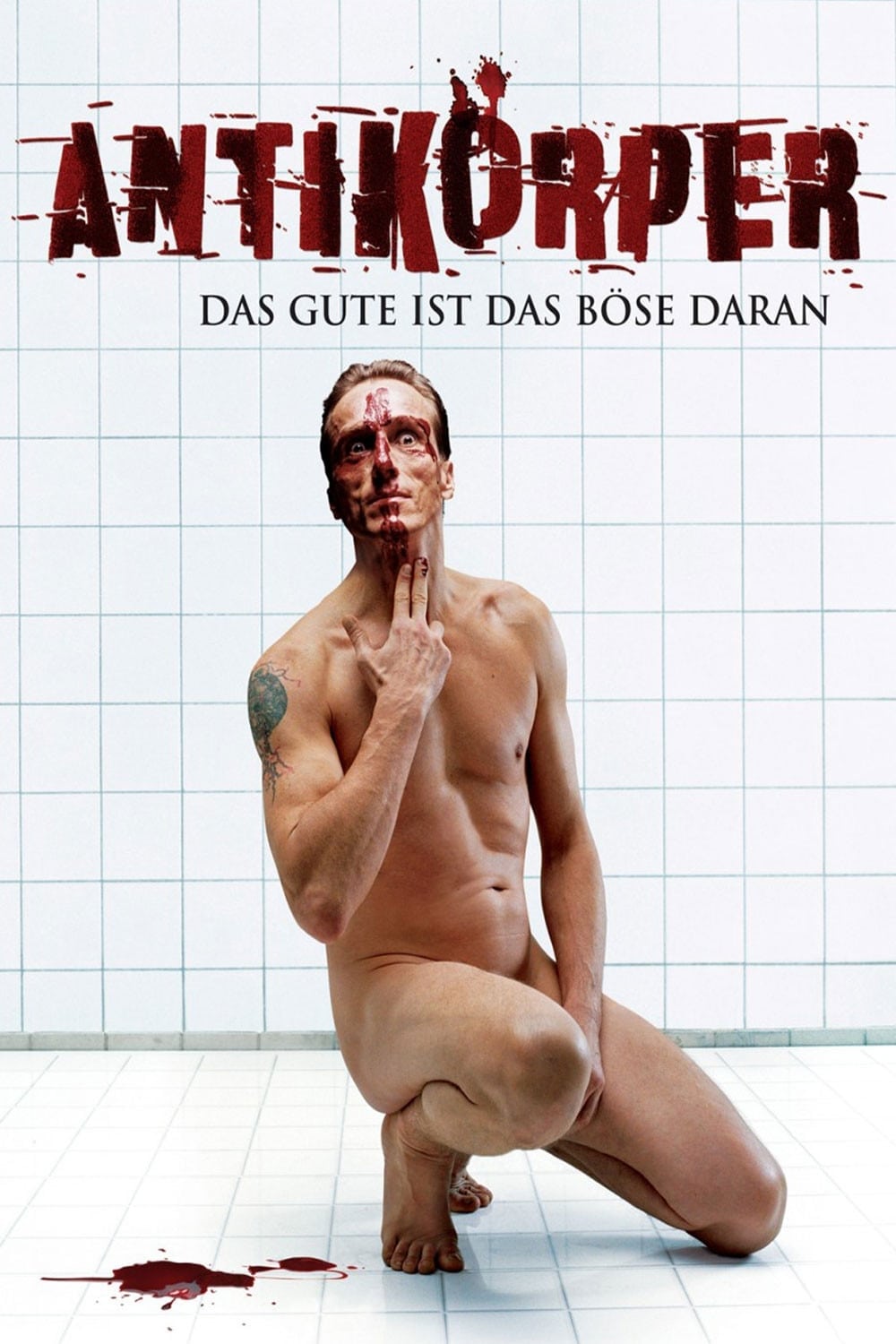 Gabriel Engel, a serial killer who uses the blood of his victims to paint surreal religious paintings, is arrested in Berlin after a fierce shootout with the police. The authorities can prove that the man has slaughtered and abused at least a dozen boys. But are there more victims ? The repercussions of the sensational arrest are especially felt in a small village near Berlin. The local policeman there, Michael Martens, has long been obsessed with the brutal murder of his son’s girlfriend. He travels to the big city in the hope of finding out that the girl too was one of the killer’s many victims. His confrontation with Engel perplexes the investigators, because their notorious prisoner is eager to cooperate with Michael, having refused to speak to them. But the evil lunatic has a malevolent mind game in store for Michael that could destroy him and endanger the ones he loves. Antibodies is a terrifying psycho thriller by German director Christian Alvart, of whom we presented Curiosity & The Cat at the 2000 festival. The stark twists and clever turns taken by this frightener are extraordinary daring and lead Alvart’s study of evil as a possibly infectious virus to an absolutely heart-stopping showdown. With Wotan Wilke Mohring (The Experiment, Anatomy 2) as Michael Martens and André Henniker (The Downfall, Sophie Scholl – The Last Days) as Gabriel Engel.