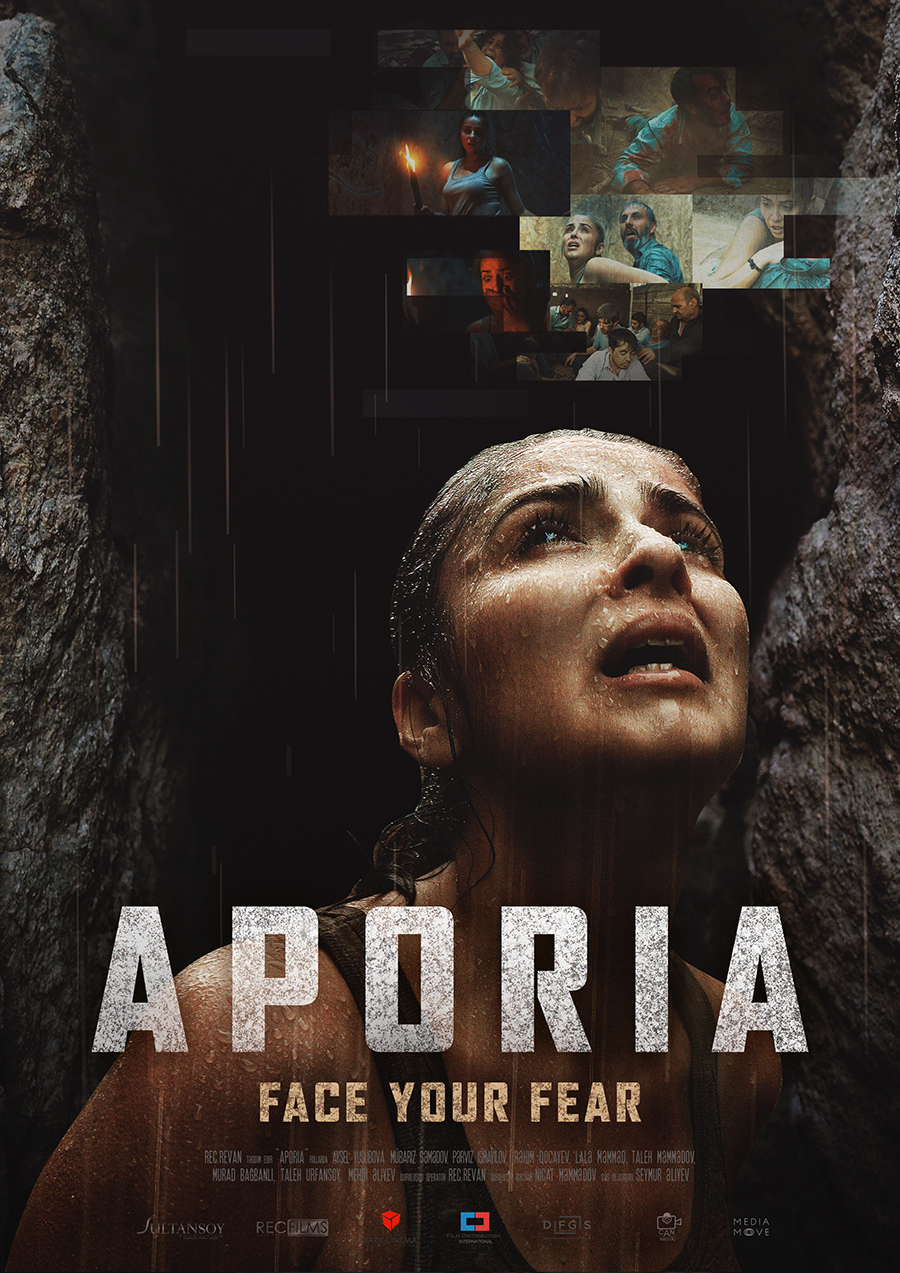 After a couple of dubious medical experiments, a bunch of villagers are taken away in cattle cars by an armed militia. However, the poor buggers have nothing to loose and attempt an escape. As everyone is mowed down by the militia, Arvin and Elja tumble into a deep pit. Above them, men with guns and animals impatiently and hungrily hover above the edge. But they might be the least of their worries when the freshly dead bodies in the pit… are suddenly coming back to life! Fine, okay, it’s the first time we have a genre film from Azerbaijan. This doesn’t mean that it’s just an exotic curiosity that happened to land in our lap. Director Rec Revan could well become the Danny Boyle of the biggest country in the Caucasus. APORIA is a full blooded genre celebration, mixing dystopia, claustrophobia, survival and zombies. It’s incredibly efficient and the start of a promising career.