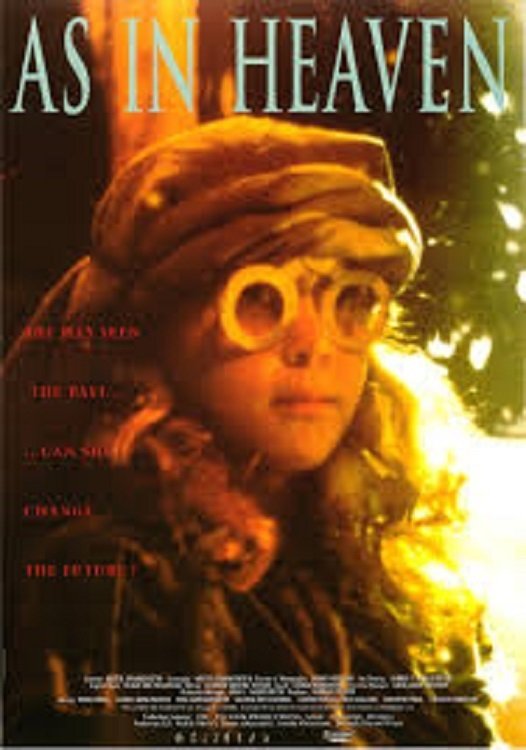 The story begins on the west coast of Iceland, at the end of summer 1936. A little girl named Hrefna, walks on the beach. Her family lives in a dilapidated farm and survives somehow, especially because, according to Hrefna’s grandmother, the farm and the surrounding area are cursed by a malediction from the 14th century!
This thought appeals to the fertile imagination of the young girl, who then begins to oscillate between present and past. One day, a ship of the French navy, the “Pourquoi Pas?”, grounds just in front of the farm: for Hrefna, this is a direct consequence of the malediction. Using the whole imaginative power of childhood, she goes back with her family to the 14th century, determined to change the course of destiny.

Kristin JOHANNESDOTTIR is nowadays one of the most talented and original directors from Iceland. She studied filmmaking for a long time in France before coming back to her homeland, where she started her own production company. AS IN HEAVEN, directed and written by her, is to date her second feature after RAINBOW’S END in 1983. Her film makes us feel tragedies and passions through the eyes of a little girl. It shows us how the inventive mind of Hrefna uses the events she goes through to overcome her deepest terrors.