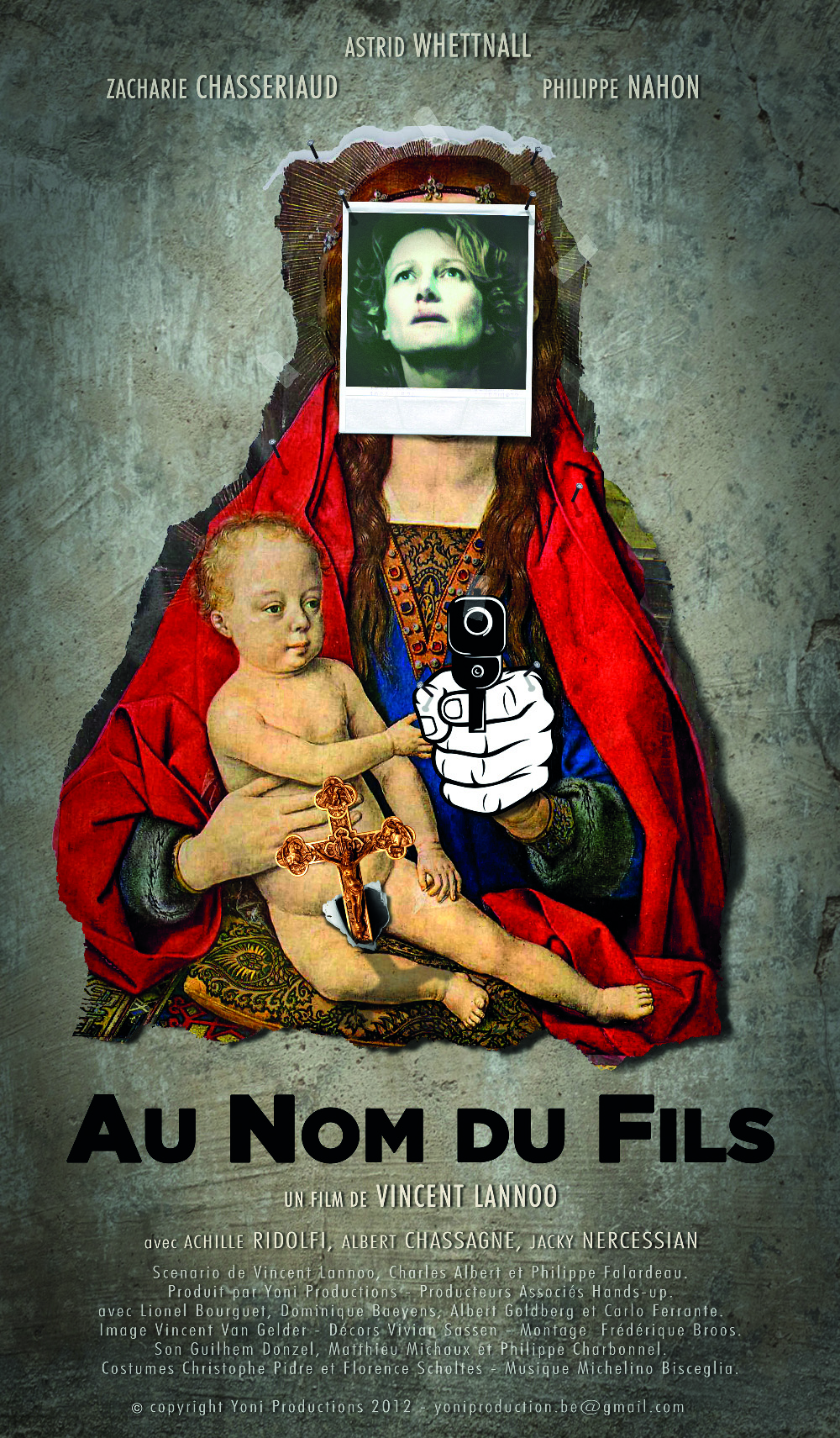 We were strongly awaiting a new genre film from him since Vampires ( Audience Award at the BIFFF 2010 ) and Vincent Lannoo hasn’t disappointed us. With “Au nom du fils”, he again confirms his reputation as a maverick in Belgian cinema. Lannoo savagely attacks the church : paedophilia and the code of silence, with a taste of Kill Bill. Starring Astrid Whetnall ( seen in Little Glory, the previous movie of our dear Vincent ) and Philippe Nahon ( High Tension ). The script was co-written by Philippe Falardeau, nominated at the 2011 Oscars for Monsieur Lazhar !