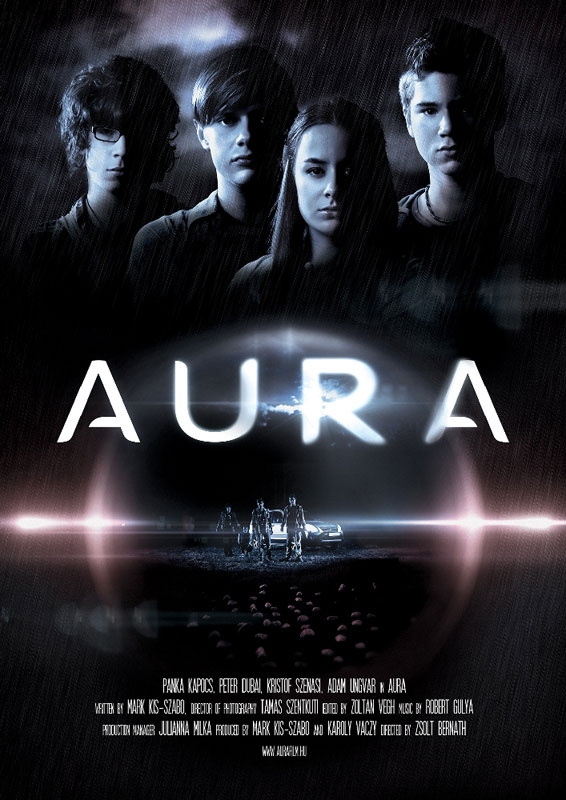 Four kids, Tokyo, Pete, Adam and Esther wake up in their stranded car in an abandoned field only to find that the Sun did not rise. What’s more, they discover that a strange, 30 foot diameter, almost invisible, bionic “aura” is covering their surroundings. It reacts to their touch, and soon mysterious things start to happen. Our heroes find seashells in and around their car, the smell and the sound of the ocean fill the air, and long lost memories start to materialize in front of their very eyes. Rainfall from nowhere, unexplainable noises, mysterious messages and clues hidden all around force them to go along on an investigation that reveals much more than they would have ever hoped for: they unearth long forgotten secrets rooted deep in the very beginning of mankind’s existence. And these secrets have direct consequences not only on their lives; but also on the survival of our planet as we know it. Hungarian director Zsolt Bernath must have developed a taste for the BIFFF. After last year’s In The Name of Sherlock Holmes, he’s already back with Aura, a science-fiction film that reunites the cast of Sherlock. With its mixture of metaphysics, tension and adventures worthy of the Fantastic Four, Aura is a terrific introduction to fantastic film for adolescents.