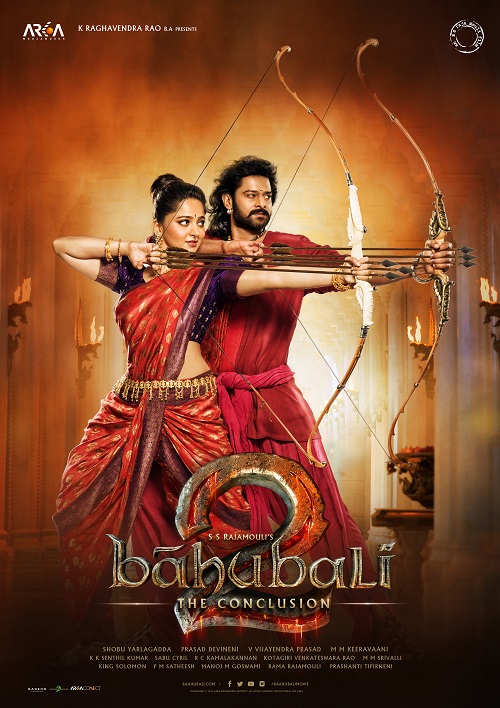 Before you start looking for the Mahishmati kingdom on the map: it’s unclear whether it has ever existed. But don’t let that spoil the fun because when it comes to mythology, few can rival with the Indians. Take for instance Baahubali: The Conclusion, the continuation of Baahubali: The Beginning (logical, ain’t it?). When the royal prince Mahendra discovers the truth about his murdered father, he vows revenge against the tyrannical ruler of the kingdom, his own uncle. In between all this, we learn how things got that far. It’s a tale full of family feuds, pitched battles, and romance told with the world-renowned Indian sense of quiet minimalism… Got you there! The gods will be whizzing past your ears in this spectacular mythological epic from Tollywood, the Indian film industry in Telugu (75 million speakers!) that can compete with Bollywood. Beautiful photography, eyewatering effects, impressive locations, dazzling martial arts, overwhelming mass scenes, lovely choreographies, flawless camera work, sentimental romance…. You could use an extra pair of eyes and ears to take it all in. S.S. Rajamouli, known for Baahubali: The Beginning (BIFFF 2016) and Eega (BIFFF 2014), is the man behind this extravaganza, already the biggest box office hit in Indian film history.