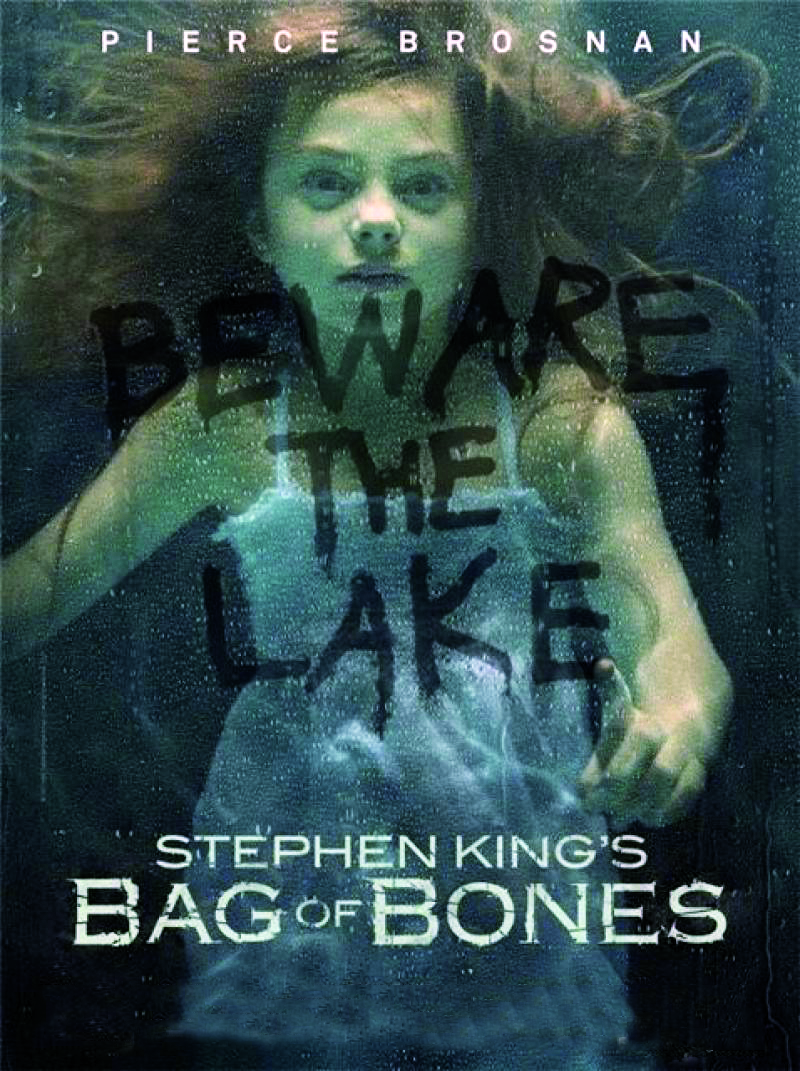 Bestselling author Mike Noonan is busy signing his latest hit at a bookshop when his wife Jo is hit by a bus while crossing the street. She dies on the spot. Mike has not only lost the love of his life, but also his inspiration. No longer capable of writing anything, he becomes convinced that Jo is trying to communicate with him from beyond the grave. These signs lead him to their vacation cabin at Dark Score Lake, where they increase in intensity. Mike meets Mattie, a young widow who had to kill her husband when he tried to drown their little daughter Kyra. Mattie is involved in a bitter custody battle over Kyra with wealthy Max Devore, the father of her dead husband. At the same time, Jo’s spirit guides Mike to investigate the mysterious disappearance of jazz singer Sara Tidwell in 1939. Ever since, Dark Score Lake is haunted by a curse which drives certain fathers to drown their daughters in the lake. With this 3 hours mini Tv-series, Masters of Horror creator Mick Garris shows once again his special talent in adapting books of supreme horror master Stephen King to your flatscreens; just like he did with The Stand, The Shining or Quicksilver Highway. Pierce Brosnan is terrific as mourning writer Mike Noonan, who’s capable of charming the living, Melissa George ( 30 Days of Night, Triangle ) as Mattie, as well as the dead, Annabeth Gish ( The X-Files, Double Jeopardy ) as Jo Noonan and Anika Noni Rose ( Dreamgirls ) as Sara Tidwell.