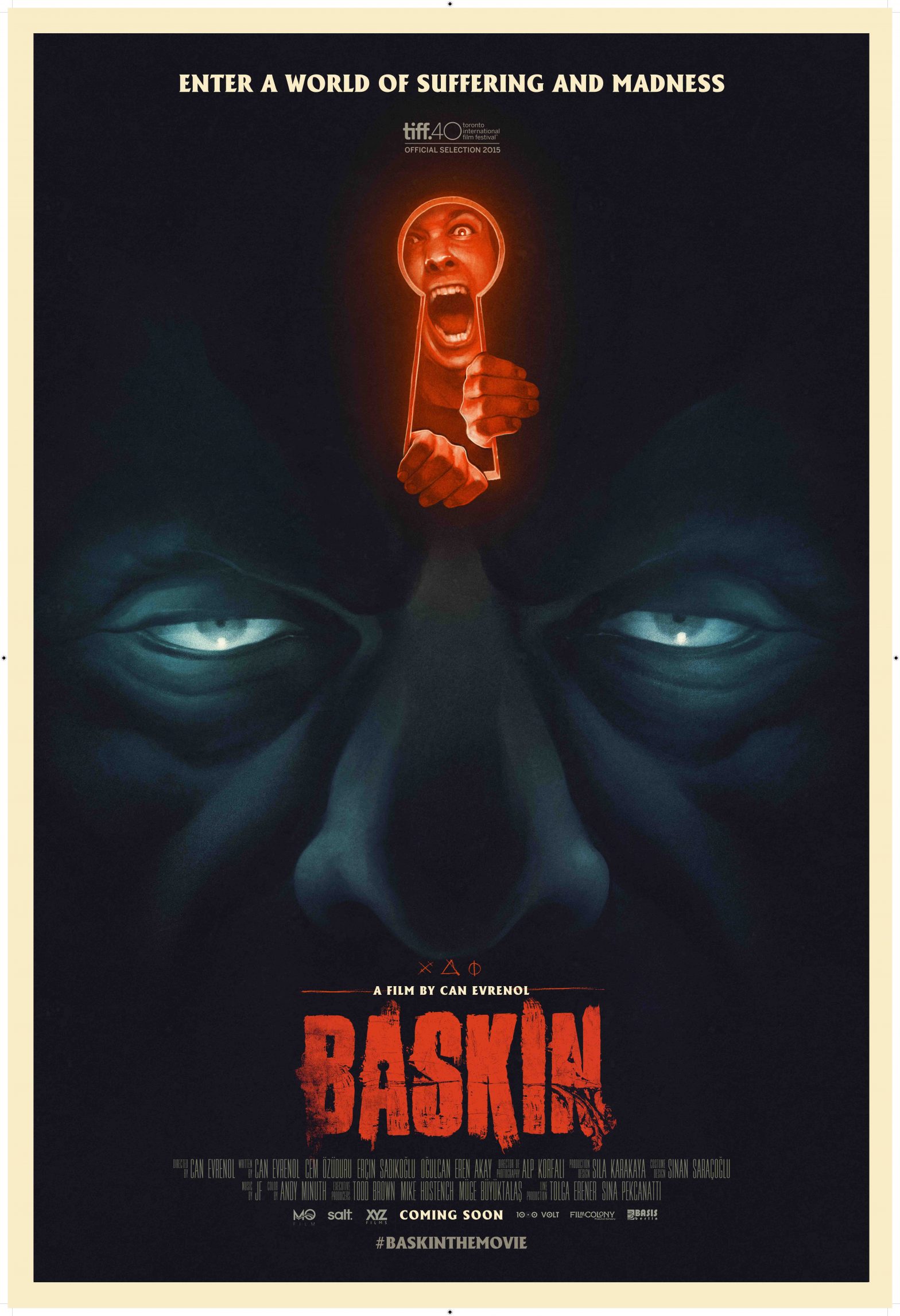 Cop Remzi and his squad have started their night as usual; sitting in a bar, telling each other some dirty jokes and torturing a poor runner who gave them a bad look. When they get a phone call to help out in the worst neighborhood in town, they’re looking forward to bashing in some heads. Even hitting something on the way doesn’t stop them; until they have to make their way on a road crawling with toads. When the squad arrives at the crime scene, they are met with open arms by a satanic sect, who were just taking a break from dismembering their colleagues and are more than happy to send a few more souls to hell.

Preceded by a reputation for gore and horror, Can Evrenol’s first feature will make the stomach of several spectators turn. But there’s a unique universe behind the shocking visuals. Evrenol refuses to deliver an easy story. What you get is a weird and wonderful mix of David Lynch and Rob Zombie that was already awarded at Fantastic Fest and Morbido.