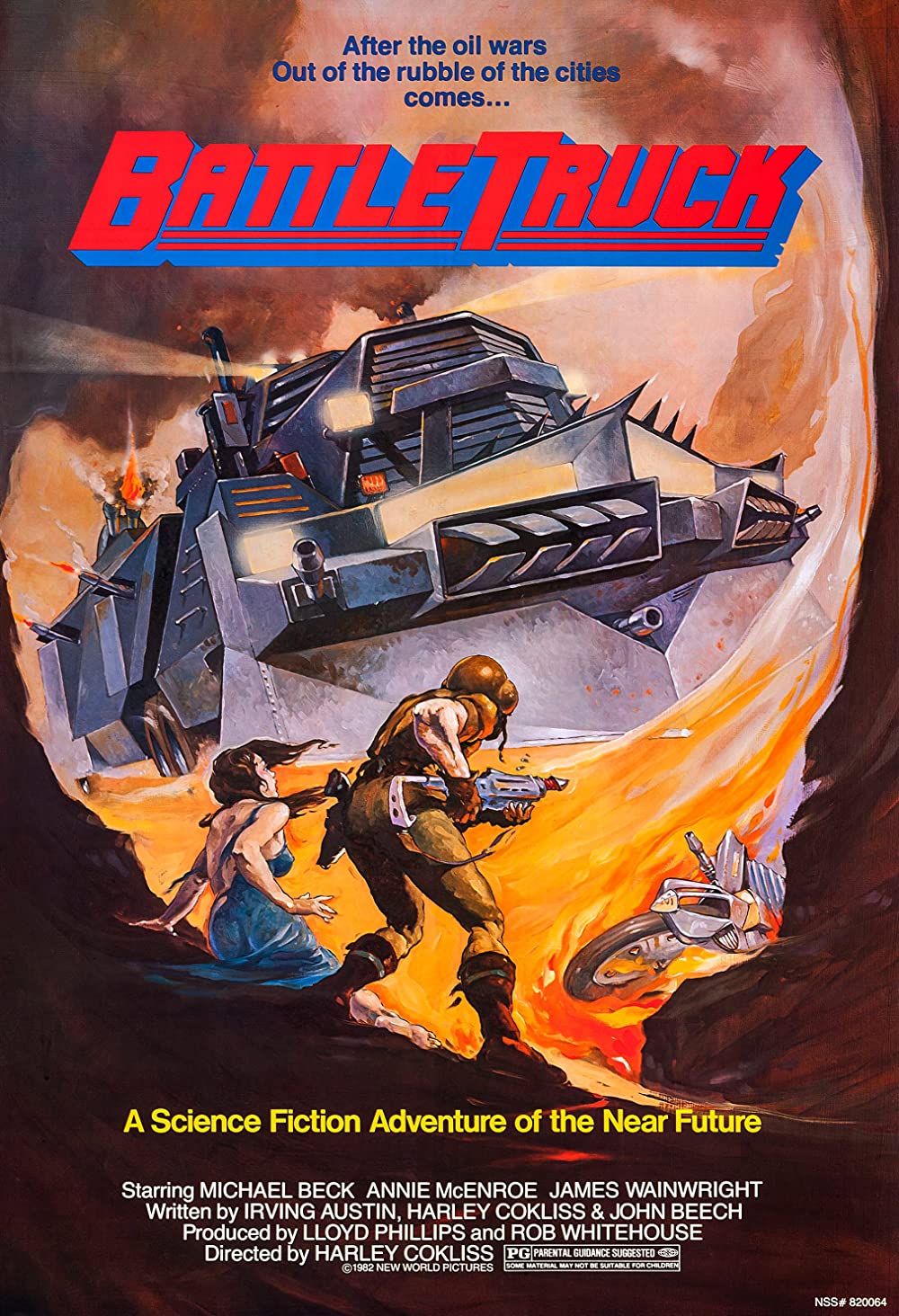 In a future where countries go bankrupt and governments fall, there is a new age of lawlessness. Jacob Straker is a man who thinks that some are born to command and that he is the chosen one. With the help of an armored truck and a band of thugs, he is the law. Strakers path will cross that of Hunter, who like the samurai, has his own code of honor. Hunter helps Corlie, a young woman who fled Strakers gang. Conflicts arise between the two men and both of them know that one of them will end up death.