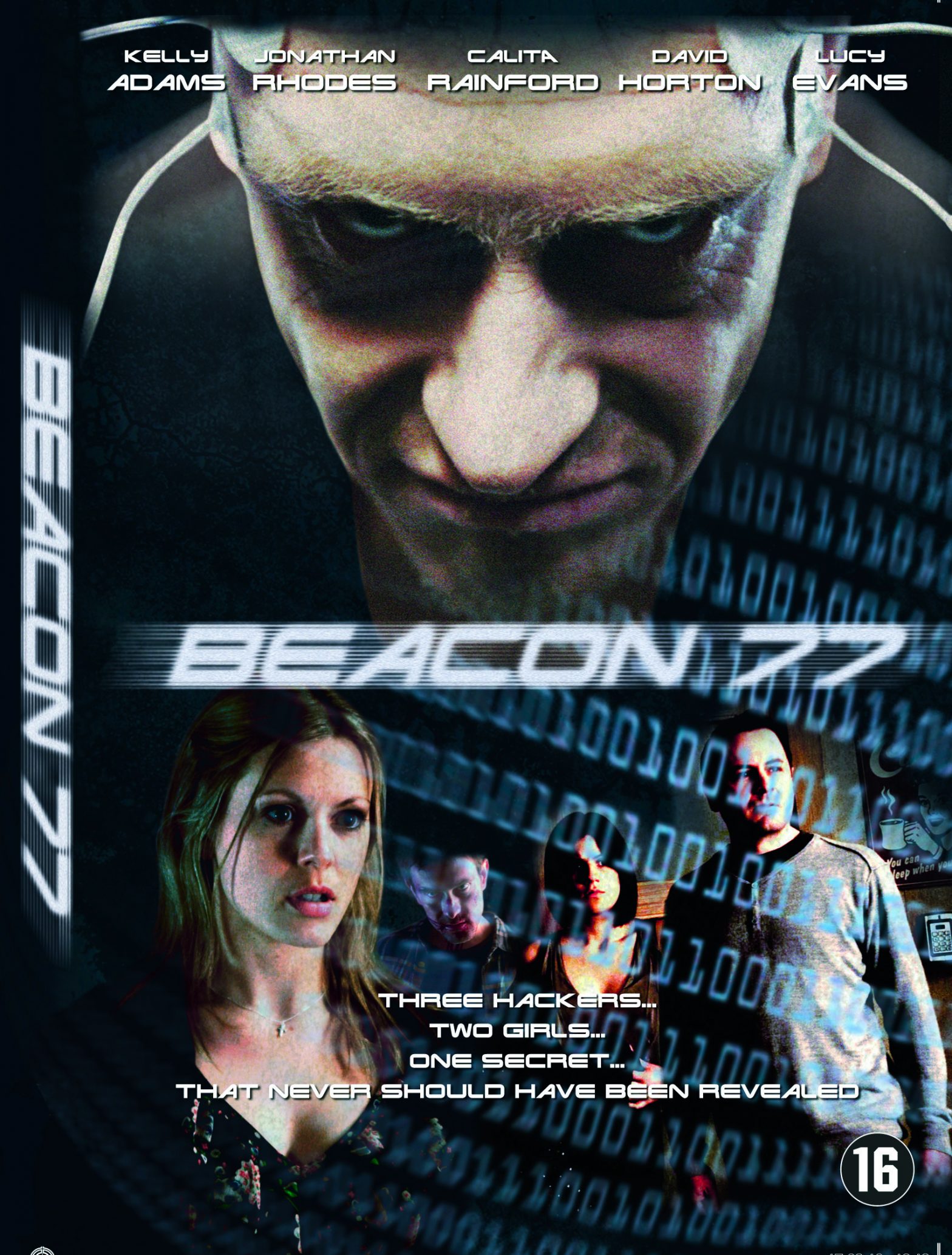 Sarah didn’t expect anything like this. Just a quick detour to the Beacon 77 building, so that her friend Zoe could split up with her teacher/lover. An express dump and over and out. Now they’re both stuck in the teacher’s apartment with Declan, a misogynist genius in a wheelchair, cyber bitch Kendra and a wall-to-wall army of extremely powerful Pentium processors to decorate the interior. What’s the hobby of this hacker trio ? As simple as Amen : hack the Vatican’s website to decrypt a hidden code in the Bible. But the three dimensional wait will quickly turn to four dimensional paranoia, including freaky spectral visions. No need to be a smart ass to understand that somebody or something doesn’t agree with this virtual break-in. And it’s certainly not a simple firewall that’s throwing tantrums, because that thing is capable to scare the shit out of them with the fifth and sixth dimensions. And that, ladies and gentlemen, couldn’t even be pulled off by Stephen Hawking ! It takes some nerve to blend a supernatural technothriller with faith’s mysteries for a first movie ! Yet, Brad Watson slaloms with ease between the potential snags, plays the claustrophobic card – an obvious contrast with the metaphysical concepts he tackles – and ( as a former editor ), knows how to impose a breathtaking rhythm to the film.