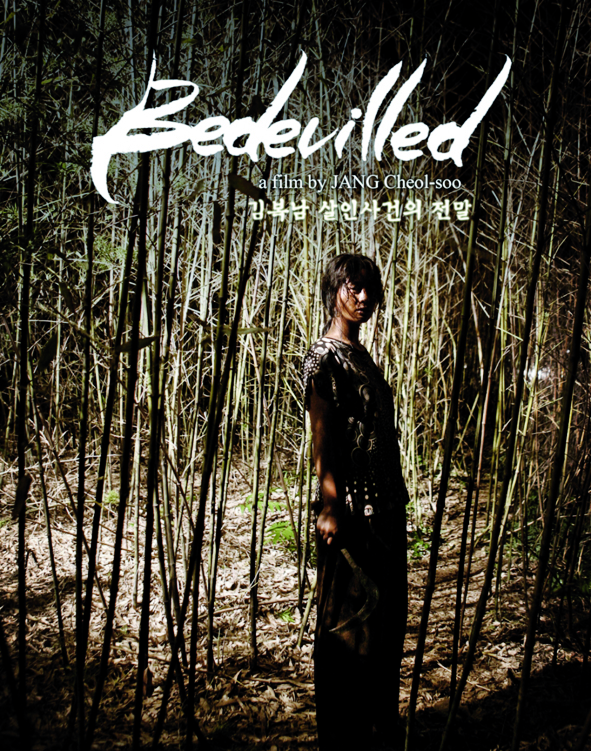 Hae-won is a beautiful single woman in her thirties who works at a bank in Seoul city. She leads a busy life until she becomes a witness in an attempted murder case and, at the same time, things get complicated at work. When matters get out of hand, she is forced to take a vacation and heads for ‘Moo-do’ Island, a small undeveloped spot where she had once visited her grandparents. And where she had befriended a girl named Bok-nam, who still writes to Hae-won asking her to visit despite the fact that Hae-won never bothers to reply. On reaching the island, Hae-won is shocked to see everyone treating Bok-nam like a slave. As the only young woman on the island, she is a plaything for all the men and a free labourer for the women. Sick of all this inhumane treatment, Bok-nam has tried to escape the island several times in the past, but failed. She begs Haewon to help her get away, but Hae-won remains indifferent, not wanting to get involved in complicated situations. When Bok-nam realizes that her own daughter will end up like her, she tries to flee the island with her, but her daughter gets killed in the process. And having lost the only thing that had kept her going due to Hae-won’s negligence, Bok-nam takes a sickle in her hand for her revenge. The first long feature from Jang Cheol-soo, Kim Ki-duk’s former assistant, is an instantaneous cult gem! There’s a subgenre in Korean cinema and literature where women have to suffer terrible ordeals from men, but bear everything with dignity and stoic heroism. Bedevilled firmly sticks up its middle finger to all that. The way in which Bok-nam takes her revenge will fill you both with horror and sympathy.