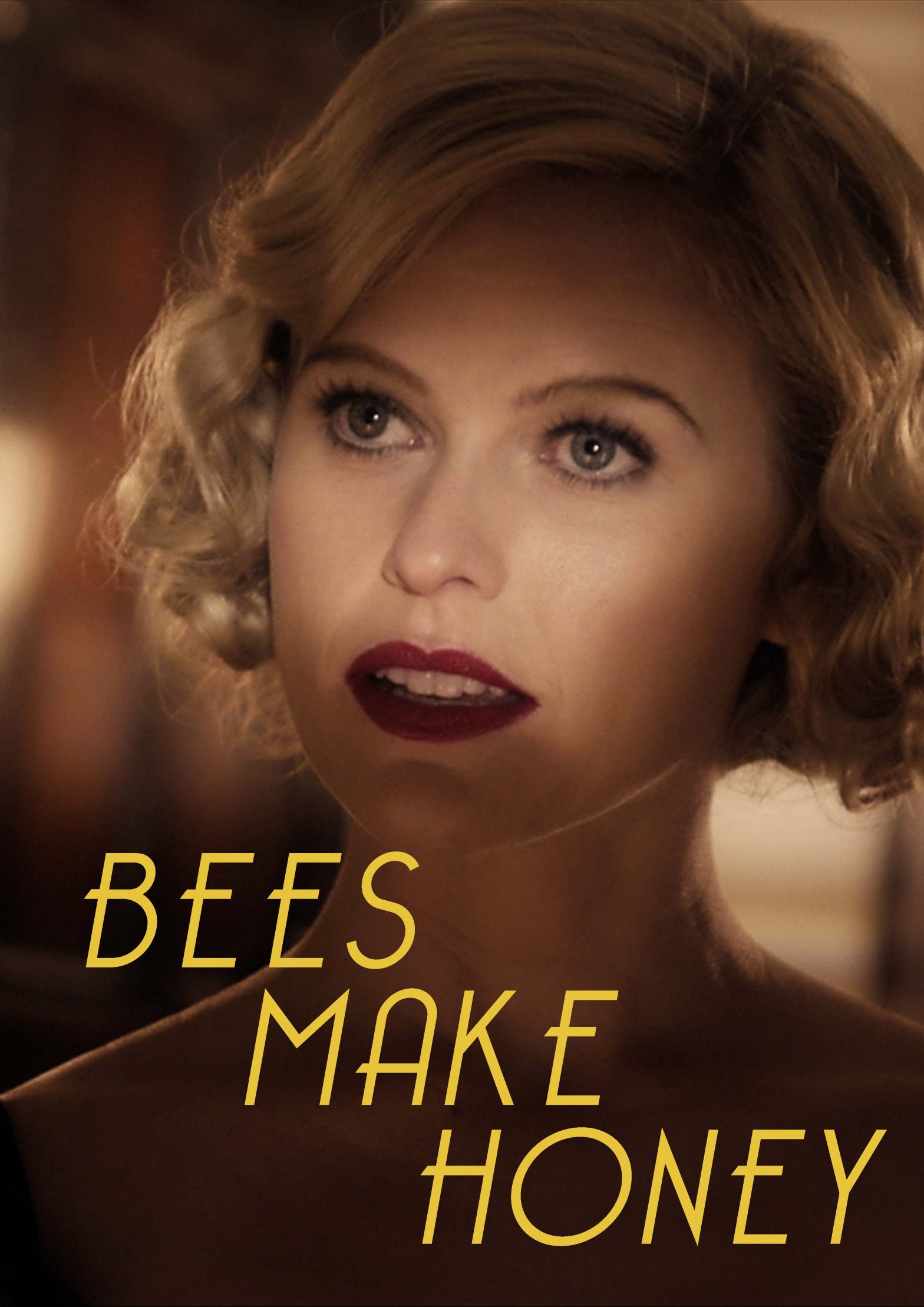 The English countryside, 1934. Halloween night. Honey, a young but very wealthy widow, organizes her celebrated yearly costumed ball. The most distinguished figures of local high society are present, sipping expensive champagne while exchanging exotic holiday stories. This year, Honey has invited a special guest. Inspector Shoerope, the British version of our Hercule Poirot, is charged with a very delicate mission. A year ago, Honey’s husband was brutally murdered at the same ball. With the crime being unresolved, our charming hostess has reinvited everybody who was present at the crime. Once the last guest arrives, the clock starts ticking. Shoerope now has to blend in and interrogate all potential suspects before they fall wasted on the ground. You might think you’re getting a new version of Cluedo, but Jack Eve’s second film can not be reduced to just an adaptation. Bees Make Honey is wildly original and visually sumptuous, as if Baz Luhrmann had his way with Agatha Christie. It’s a lyrical ode to the whodunit film, a feast of narrative and visual styles. And it’s a movie by the entire family… Eve, because Jack’s sister, Alice (The Raven, Men in Black 3, Star Trek: Into Darkness) plays Honey while father Trevor (Troy, Dracula) plays the commissioner.