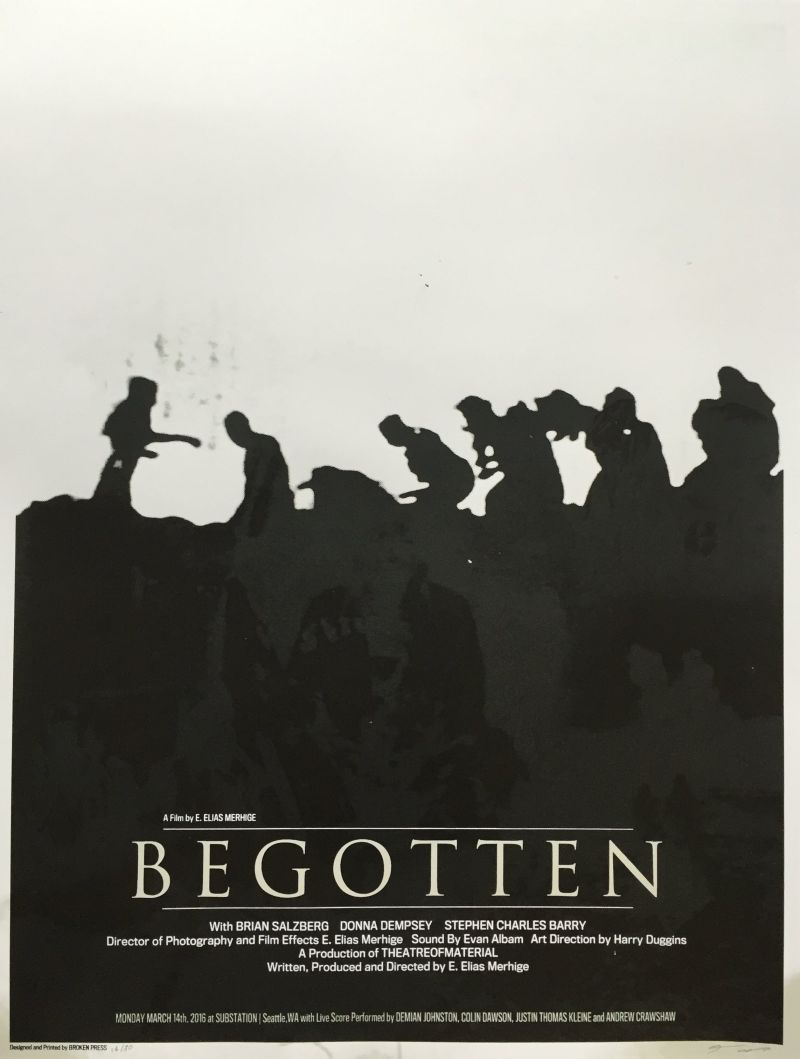 The acclaimed and controversial debut by the director of Shadow of The Vampire is a visual poem, filmed in a grainy chiaroscuro black and white. God disembowels himself with a straight razor. Mother Earth gives birth to a quivering messiah thing. Then the local villager’s creatures ravage and bury it. It is as if a druidical cult had re-enacted three Bible stories for real: Creation, the Nativity, and Jesus’ torture and death on Golgotha. The result is a metaphysical splatter film, a cryptic movie of eccentric brilliance, permeated with the sensations of a particularly vivid and perverse dream.