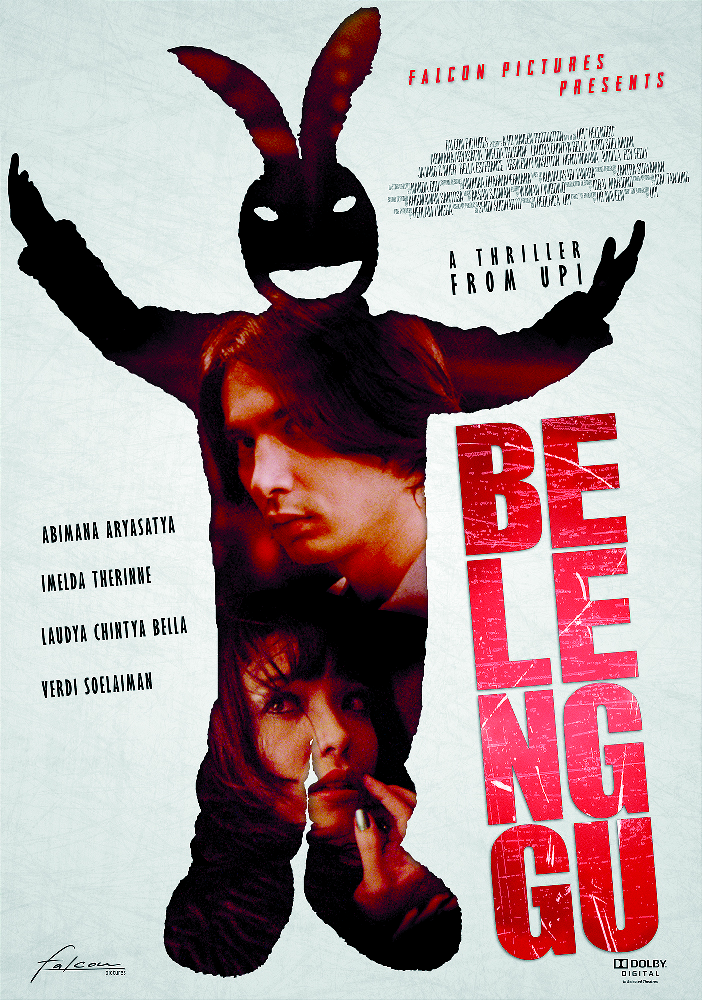 In a big city like Jakarta, where millions of people live, it’s pretty difficult to feel alone. Nevertheless, that’s exactly how Elang feels. Holed up in his tiny flat, the poor guy is not only constantly haunted by nightmares full of blood and murder, but also by a recurrent vision of a man in a bunny suit. He might be considered a wacko who belongs to the loony bin by his neighbors and colleagues, but Elang doesn’t really care. There is a killer at large and he is persuaded that his nightmares are in fact some sort of premonitions, like warnings that can prevent an upcoming killing spree. And, as a valiant knight doing his best to save the innocent, Elang goes on a crusade worthy of Charles Bronson with the help of a prostitute. But when he gets caught by the cops and talks about the creepy bastard in the bunny suit, Elang quickly becomes the prime suspect of the case. Written and directed by Upi Avianto, Belenggu is one fine Indonesian piece of work. Skillfully mixing horror and mystery in an eerie Jakarta, Upi manages to accompany her creepy pace with a dazzling aesthetic. And then she rips off, one by one, the layers of her gloomy story with a full dose of slasher ! Once again, the Indonesian film industry proves its efficiency in genre cinema.