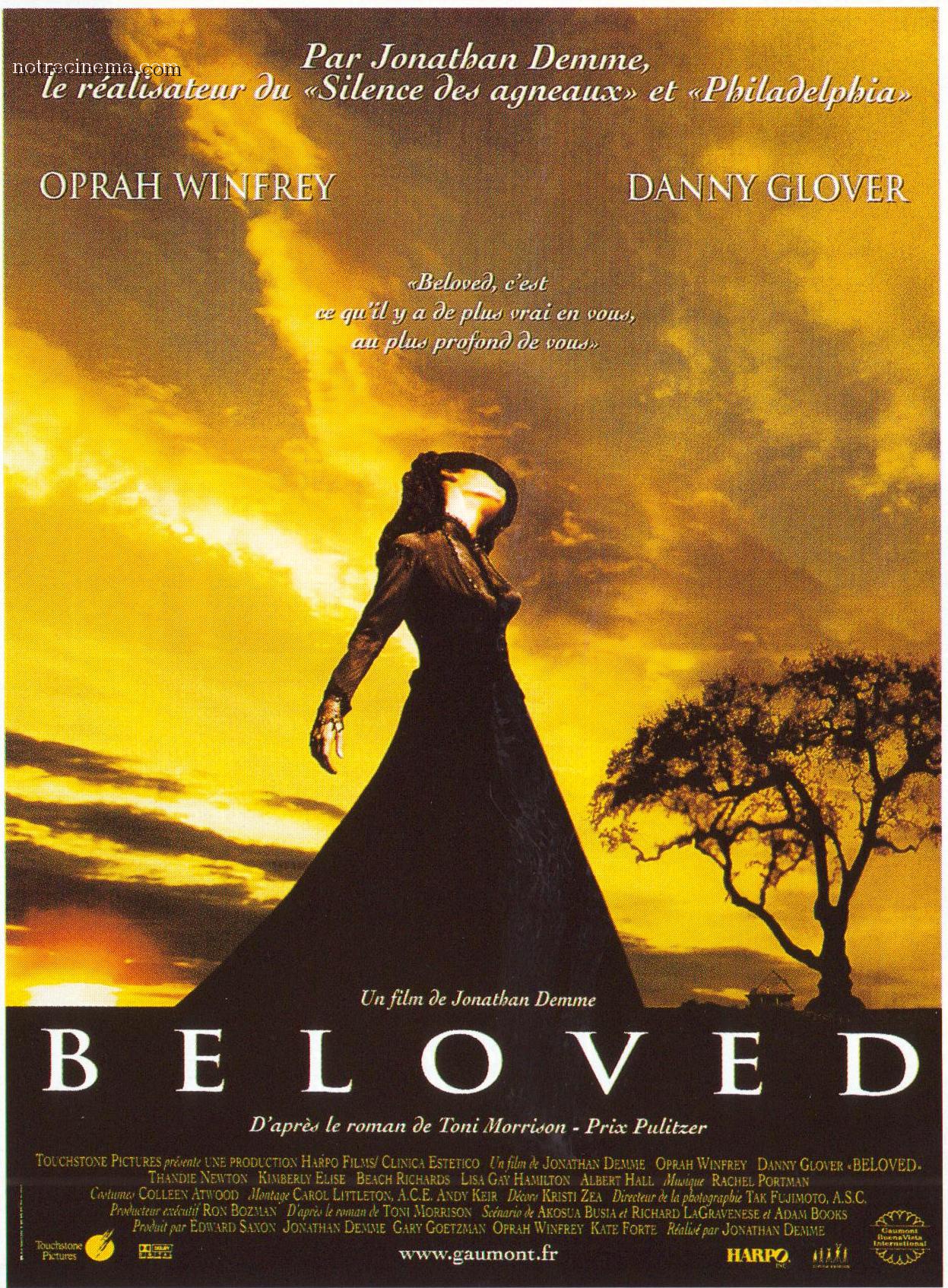 Sethe is a woman of elemental grace and unspoken mystery. A figure of fierce determination, Sethe is a runaway slave struggling to carve out her own simple existence with her children in rural Ohio, 1873. Preventing her from achieving that, however, is the painful legacy of her former life, and the desperate measures to which she is driven to keep herself and her family from returning to it. Paul D, an old friend who comes to visit Sethe, is tested by her household’s secrets. Sethe’s daughter, Denver, is an embattled young woman who must free herself from the crippling grasp that her mother’s choices have on her.
With the startling, engrossing world of Beloved, director Jonathan Demme (The Silence of the Lambs, Philadelphia) returns to the big screen to craft a story of singular emotional impact. Oprah Winfrey stars with Danny Glover, Thandie Newton, Kimberly Elise and Beah Richards in this compelling story adapted from the Pulitzer Prize-winning novel by Nobel Laureate Toni Morrison.