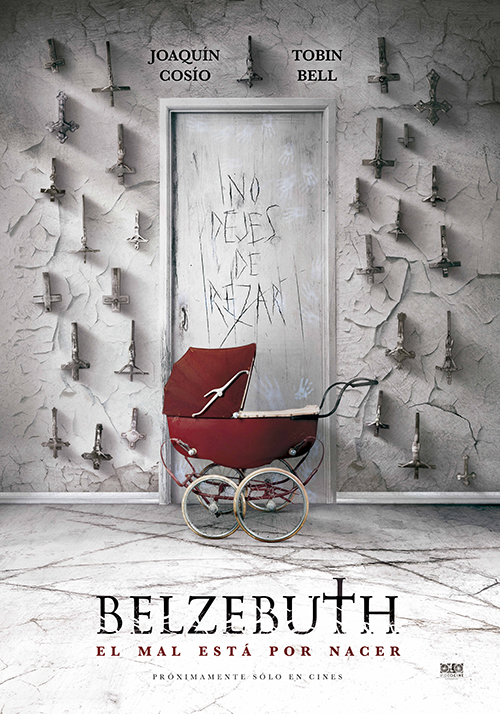 While he was dying on the cross, Jesus promised to return to Earth. A thousand years later, he gives it a first try. But Evil succeeds in blackening the Pope’s soul, who decides to launch the first crusade, killing the risen Messiah in the process. JC decides to wait another millennium before making a new appearance. No one knows about it, but some warning signs can not be ignored. In Mexico a possessed nurse slaughters an entire maternity ward. Five years later, a kid wipes out his classmates with a gun. A few days later, an employee of the municipal pool jumps with electric wires into a pool full of innocent kids. No doubt about it, Jesus is back! And, given the corpses that are piling up, it’s his eternal enemy, Beelzebub, who takes care of the welcoming committee. In 2013, we presented Pastorela, a wonderfully weird picture where Good and Evil clashed with each other during a Christmas nativity play. The eternal opposites are back again in Emilio Portes’ newest film, but humor has taken a backseat to pure horror. Joaquin Cosio (Pastorela, Quantum of Solace) plays the lead, alongside Tobin Bell, for ever associated with the Saw franchise, in this blasphemous shocker from Mexico.