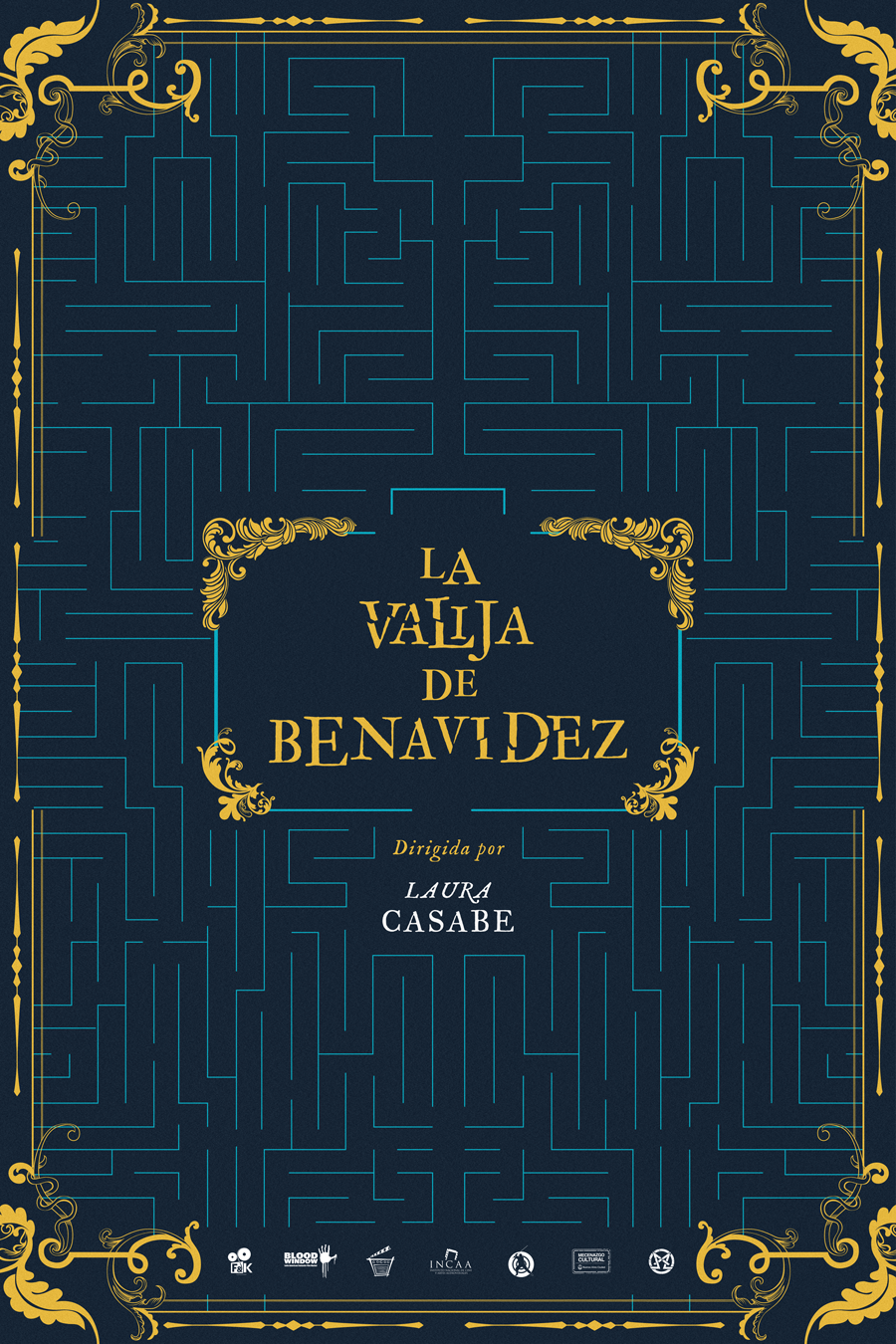 During his entire existence,art teacher Benavidez has been living in the shadow of his formidable father, a famous artist who constantly reminded his son of his lack of talent and vision. Even more painful is that the love of his life, one of his ex-students, reveals her self to be a gifted artist.To some she’s even considered to be the true successor to Benavidez’s father. It’s no wonder that this creates tensions and after a devastating lovers quarrel, Benavidez puts all his artworks into a big case and, having now here else to go, drag sit to his shrink. The man specializes in treating creative spirits and even has an artists colony in the basement of his huge mansion.As part of their therapy,his patients produce artworks that gets old for lucrative prizes at auctions organized by the psychiatrist himself. When he looks at what’s inside the case of Benavidez, here alizes that the son has finally surpassed his father. Young Argentin and director Laura Casabe has realized a tour de force: her feature debut is a surreal and original satire on the arts world. The immense house of the shrink is transformed in to a bizarre maze, with endless corridors and weird rooms, a reflection of the tortured soul of her protagonist. Together with him, we try to find a way out of this surreal labyrinth, curious to find out what’s in the case of Benavidez!