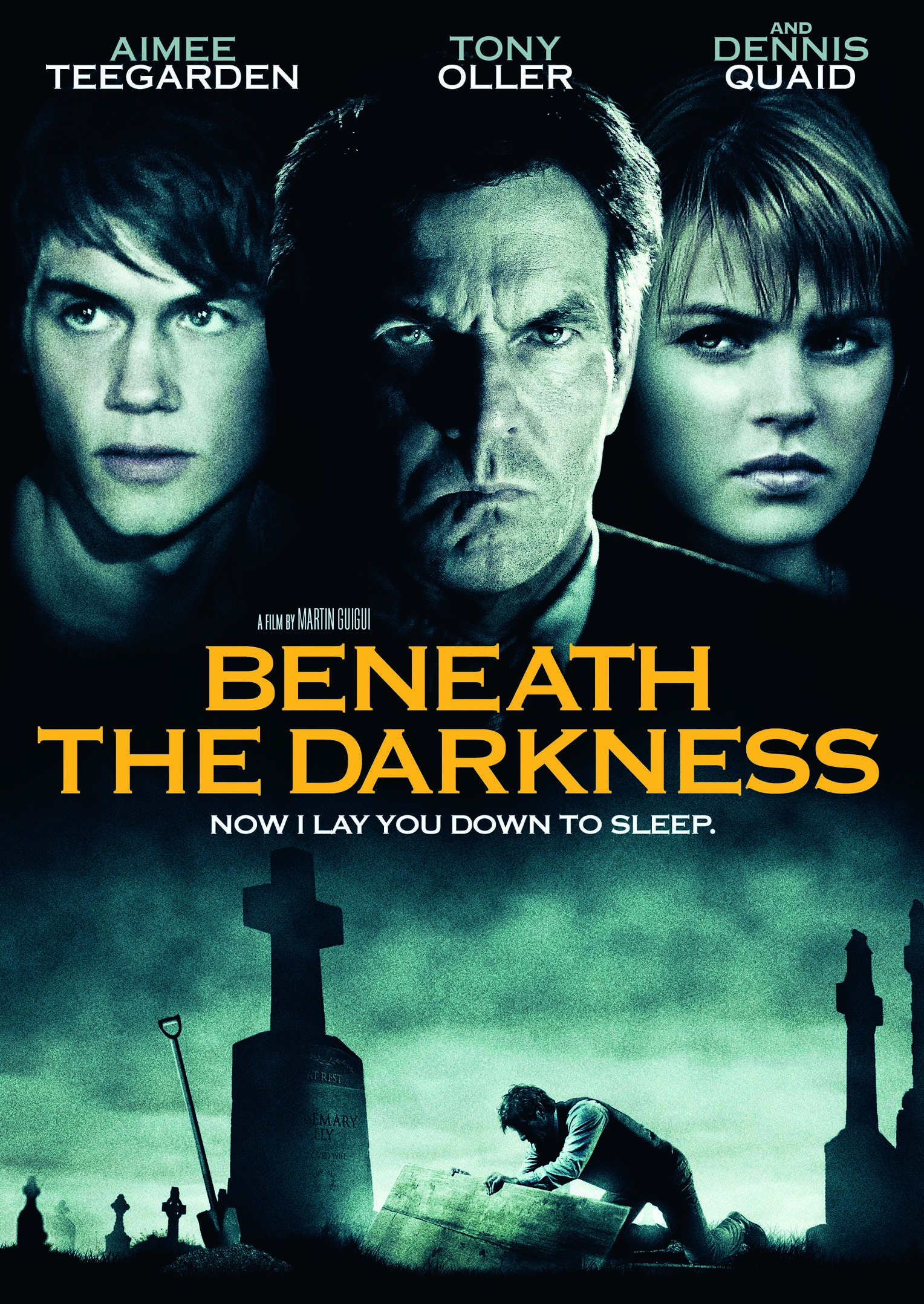 Undertaker Ely Vaughn is a pillar of the community in the small Texan town of Smithville. He thanks his popularity to his glory days as the star quarterback in the local football team. But since the tragic death of his wife two years ago, Ely has shied away from his neighbors and all kinds of spooky stories are starting to circulate about what’s going on in his house. When a bunch of friends from the local high school decide to check out the rumors, they make a shocking discovery. They see Ely dance with the corpse of a woman in his arms. It seems that our undertaker not only prepares the dearly departed on their final journey, but also loves to give the living an extra push towards eternity. Dennis Quaid ( The Right Stuff, Innerspace, The Day After Tomorrow ) has tons of fun with his part as a murderous undertaker in this entertaining horror thriller by Martin Guigui. Quite ironic, as Quaid has played lots of washed out athletes in his career. And playing with stereotypes is a specialty of Beneath The Darkness. The adolescent foursome with whom the undertaker will play a high tension game of cat and mouse, are exemplary role models in the category dysfunctional teenagers : the babe, the nerd, the jock and the rebellious loner. Beneath The Darkness does not shy away from horror conventions, but plays with them instead, while the bodies keep piling up in Ely’s funeral parlor.