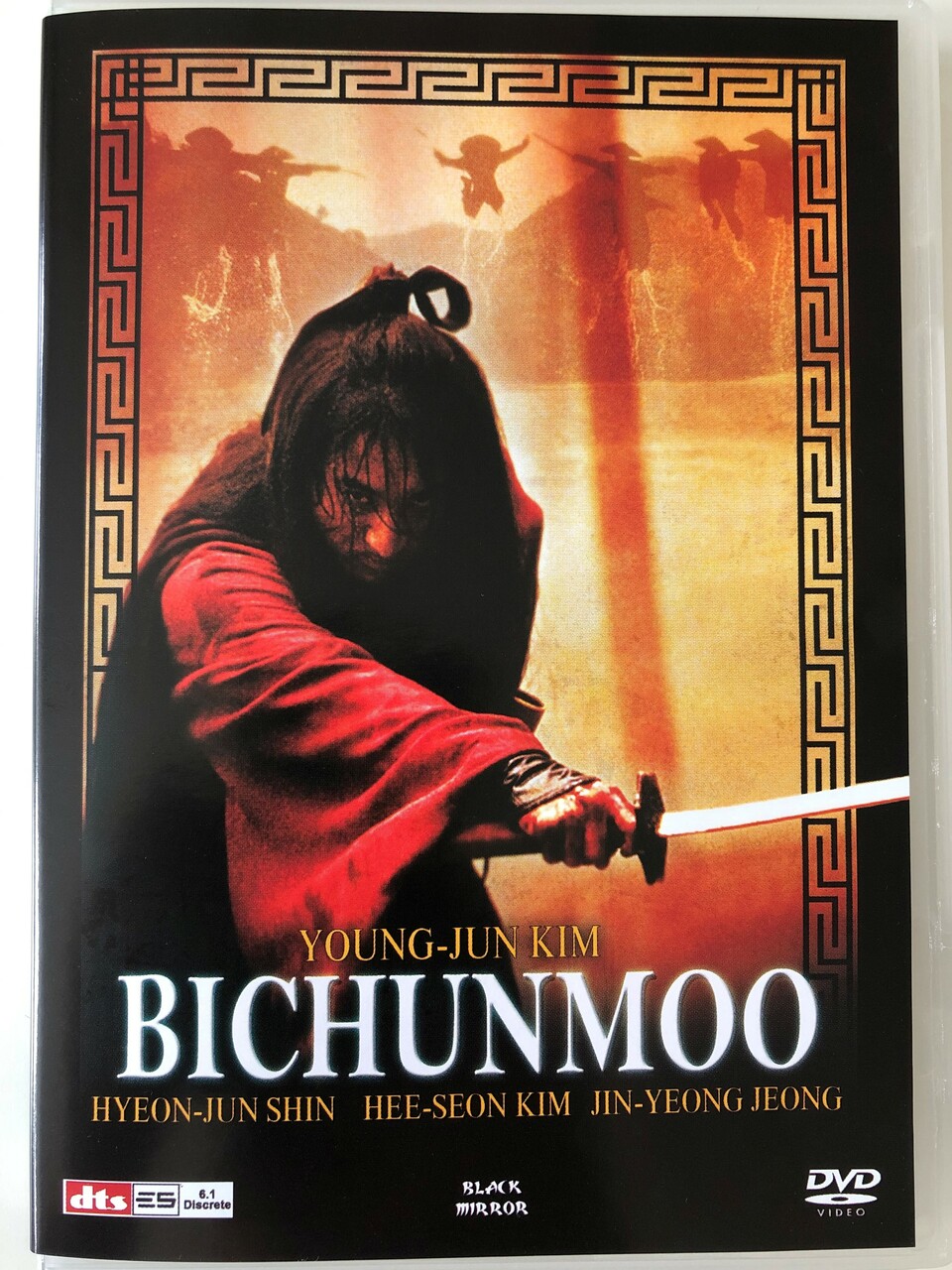 At the end of the Yuan dynasty, China was conquered by Mongolia. For the Han Chinese, the Mongolians and the Korean migrants, living together caused a lot of tension and conflict. The story begins in the spring of 1343. Jin-ha is the only son of a Korean nobleman. Sul-ri is the daughter of the Mongolian commander Taruga and a Chinese woman. Her father was responsible for the death of Jin-ha’s parents. Despite the hate between their families, Jin-ha and Sul-ri fall in love. But Taruga takes Sul-ri away to marry her off for his profit. The young lovers promise that they will meet again, giving each other a token of their mutual devotion. Ten years later, they are finally reunited, their feelings for each other as strong as ever. But Taruga and Jun-kwang, a rich Chinese who fell in love with Sulri, discover their affair and plot to kill Jin-ha. Bichunmoo, the long feature debut of young Korean director Young-yun Kim, is both a spectacular martial arts extravaganza and an epic love story. This most expensive Korean film to date is stuffed with advanced special effects and beautifully choreographed fighting sequences as we have come to expect from films like The Matrix and Crouching Tiger, Hidden Dragon. Shot on location in mainland China, this moving story of love, revenge and destiny between two ill-fated lovers features Hyunjune Shing, whom we could already admire at the festival in The Gingko Bed (1997) and The Soul Guardians (1999), as Jin-ha and Hee-sun Kim, who also stars this year in Ghost in Love, as Sul-ri.