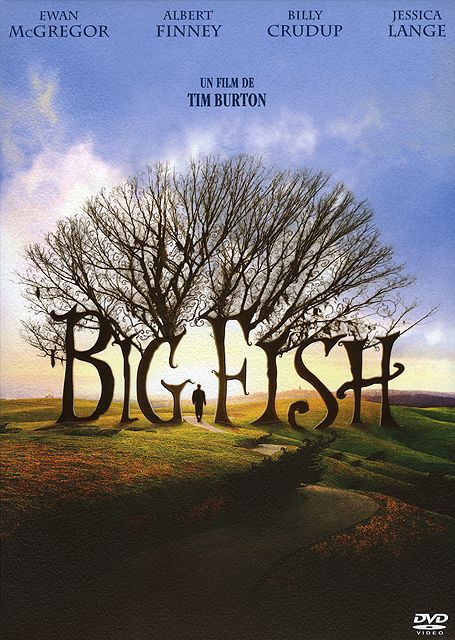 Edward Bloom is a robust looking old man who loves to tell stories. In fact, he has been telling tall tales all his life, inflating events in his own life to mythic proportions. Some of the subjects of his stories involve a haggard old witch, a misunderstood giant, a ghost town called Specter, a circus ringmaster who’s a werewolf by night, conjoined Korean lounge singers and a big fish which nobody can catch. When Bloom’s journalist son Will returns to his parent’s house on hearing that his father is dying of cancer, he is determined to separate fact from fiction and get to know the father who was never around when he was growing up.

Big Fish, the latest film from grandmaster Tim Burton (Beetlejuice, Ed Wood, Sleepy Hollow) is not only a heart-touching tale of father-son reconciliation, but also a true feast for the eyes. At the heart of Big Fish is Albert Finney, whose performance as Edward Bloom is as grand and touching as the character itself. Ewan McGregor plays young Edward Bloom, Billy Crudup is Will and there are some sweet cameos from Danny DeVito, Helena Bonham Carter and Steve Buscemi. The music is, as always, from Danny Elfman (Batman, Mars Attacks, Spiderman).