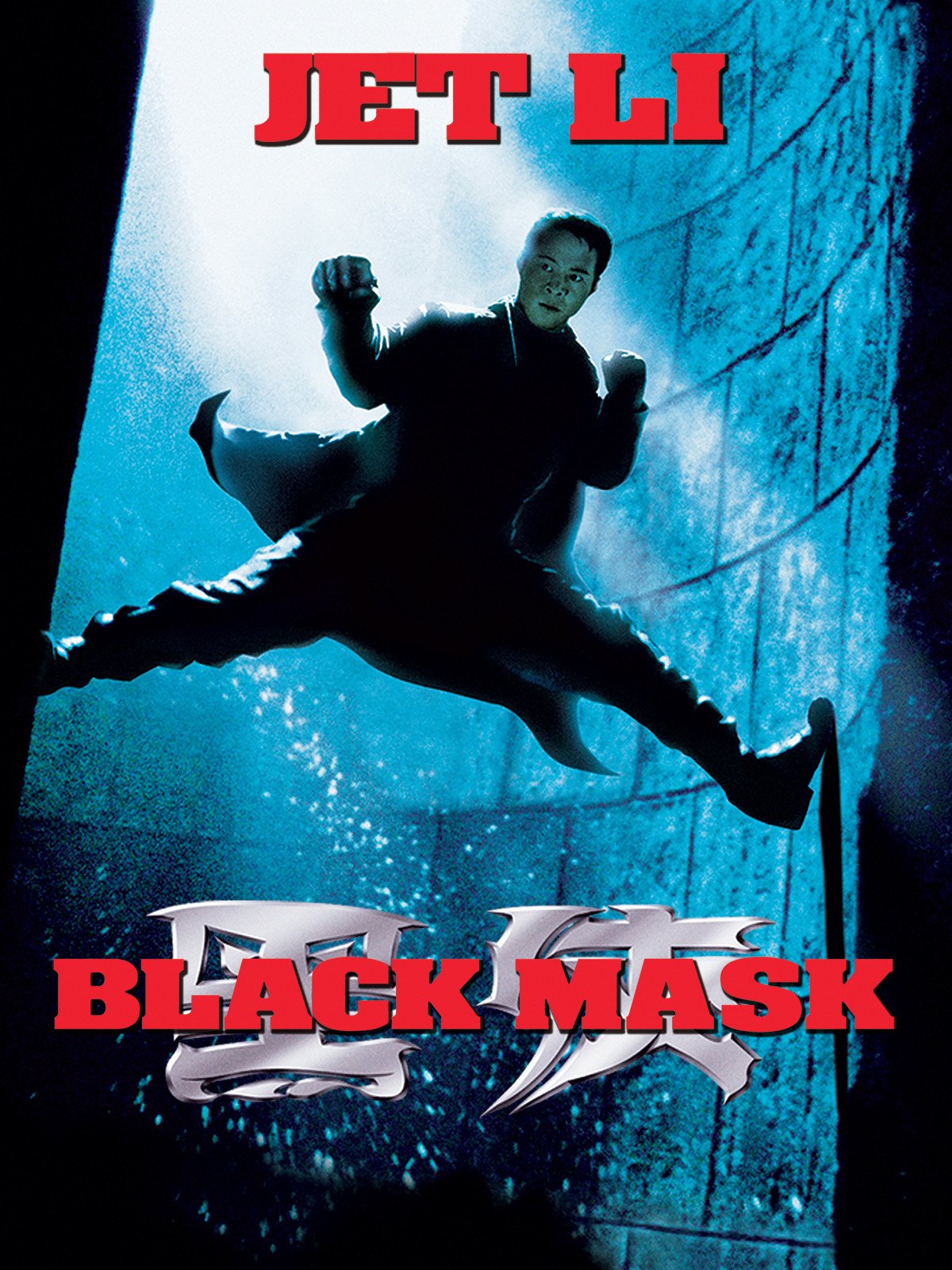 As part of his training to become a member of an elite group of assassins known as the 701 Squad, Tsui had his nerve center surgically removed five years ago, leaving him free of physical or emotional pain. Demoralized by the dramatic changes that resulted from this void, Tsui escapes from the organization’s mainland China headquarters, seeking anonymity and a re-introduction to human contact as a librarian in Hong Kong. But his new-found serenity is soon interrupted. Realizing that the carefully orchestrated effort to murder all of Hong Kong’s druglords is clearly the work of the 701 Squad, the heroic Tsui embarks on a perilous journey of self-discovery that pits him against the most virulent adversary imaginable. In order to protect his closest friends – Inspector Shi of the beleaguered Hong Kong police department and Tracy, an attractive fellow librarian – from retaliation at the hands of the ruthless 701 Squad, Tsui creates a dark mask to disguise his identity. As the Black Mask, he is transformed into a lethal weapon in the war to control the world’s drug trade.
Black Mask bursts off the screen with an exotic blend of high-tech weaponry, unmatched martial arts prowess, bodies, bombs and bondage. Directed by Daniel Lee, Black Mask is one of the most expensive films to be produced in Hong Kong. Lee reinvents the action genre in his slick, smartly imaginative, visually stylish and slyly humorous adventure on an epic scale. Tsui Hark (Double Team, Shangai Blues, A Chinese Ghost Story) is the producer of this sophisticated action movie.