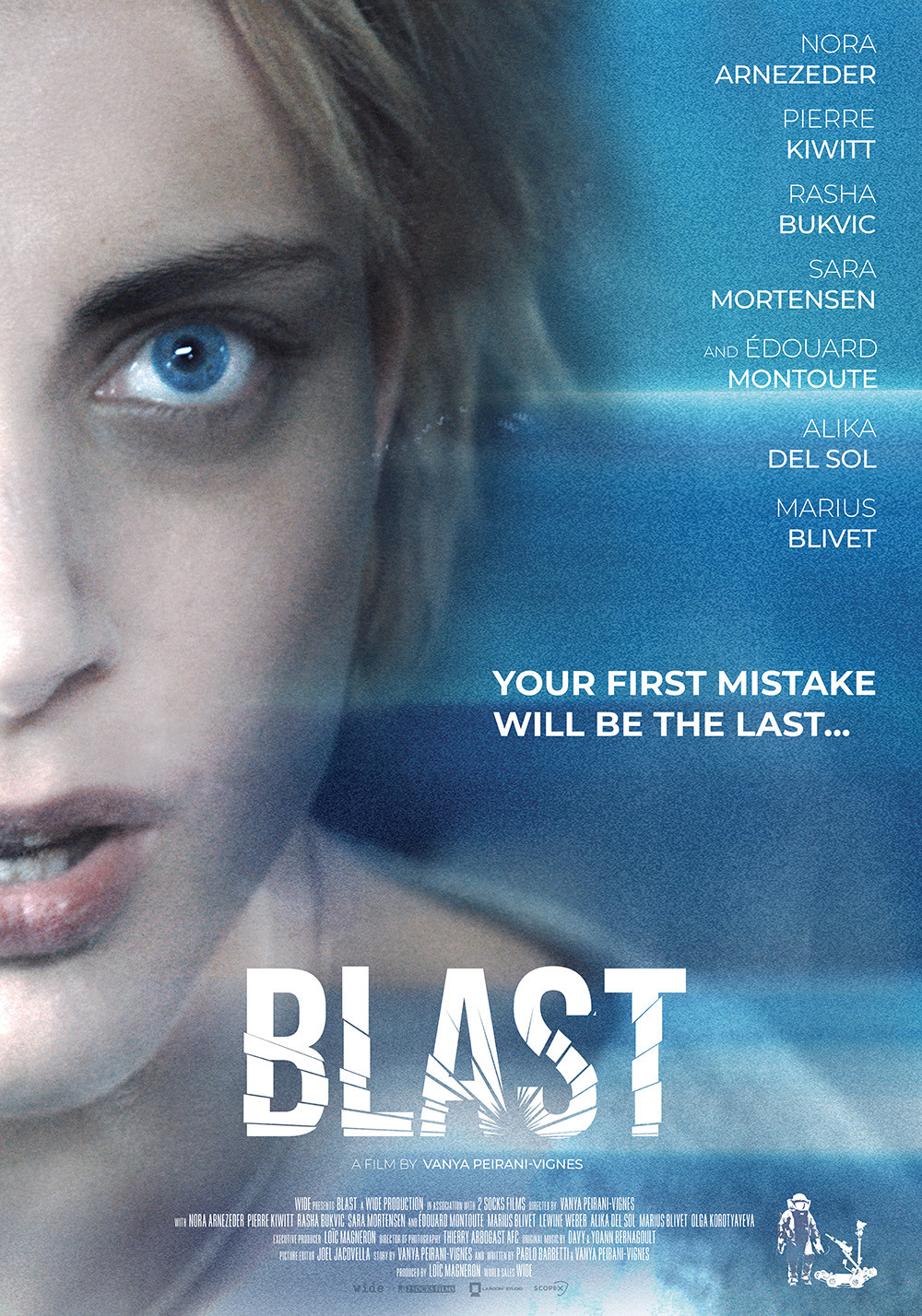 Ah, Paris, the city of love! Except for its drivers who daily have to wade through a traffic-jammed hell with seemingly endless streams of kamikaze Segways and equally suicidal Japanese tourists who – after the shock of discovering a city that has little in common with Woody’s wet dream MIDNIGHT IN PARIS – are considering hara-kiri. In the midst of all that, Sonia gets into her car, with her kids bickering in the backseat, and finds an even bigger nuisance. It turns out she brought work home. Cause, you see, Sonia is part of a bomb squad whose motto “your first mistake will be your last” is now put to test, as she notices someone put a big-ass anti-tank mine underneath her car, with 30 minutes ticking away on a timer… The kind of situation that makes Sonia wistfully wonder why the hell she couldn’t simply have picked clerk as a suitable profession. At least then she could’ve driven home with a bunch of free coupons, and without the equivalent of 8 kilos of TNT sitting underneath her ass! Are we… No, really, yes, we’re going for the obvious pun: you’re going to have a blast with this nerve-wrecking ticking time bomb of a thriller that did what BURIED and PHONE BOOTH did before. That is, letting a single-location script rip into a multitude of exciting ventures… without an exit route!