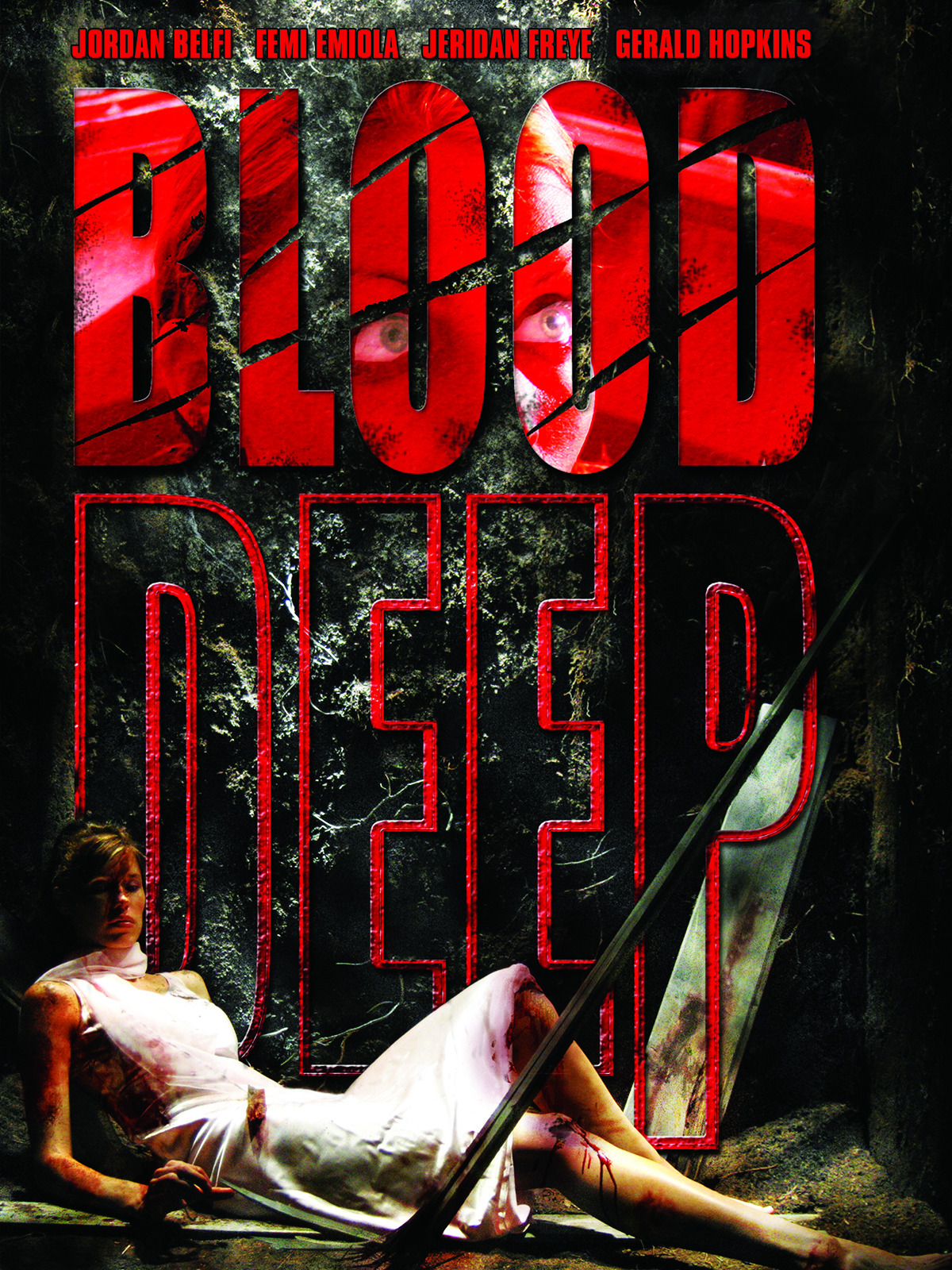 In 1979, a young boy is thought missing until his charred remains are found in a vacant field. 25 years later, a gathering of old friends reveals a murderous secret. Katie Spencer returns to her estranged hometown for the first time since leaving for college. Bequeathed her recently deceased Grandmother’s estate, Katie is soon overwhelmed with nostalgia and childhood friends. In attendance are Cal, who still carries a flame for Katie, although he is recently married to Allison; Sean and Jacob, brothers who have suddenly and tragically inherited an enormous family fortune; Will, a long time suitor of Katie’s and Katie’s best friend, Robin, who brings along college roommate Eliza, a psychology student trained in hypnosis. Eliza’s talents soon become the life of the party, but, while under hypnosis, one of the guests unwittingly confesses to murder. Before the night is over, the killing will begin again. “Three may keep a secret… if two of them are dead” is the enticing opening quote for Blood Deep, the feature film debut by writer-director Todd Kniss. Claustrophobic and scary as hell, Blood Deep could be called a cross between Stand By Me and Halloween. More of a mystery thriller than an outright slasher flick, Kniss uses deliberately slow camera movements and editing to let you get to know the characters, performed by a bunch of energetic newcomers, and catch up on their pasts, as we are plunged deeper and deeper into the horror of Blood Deep.