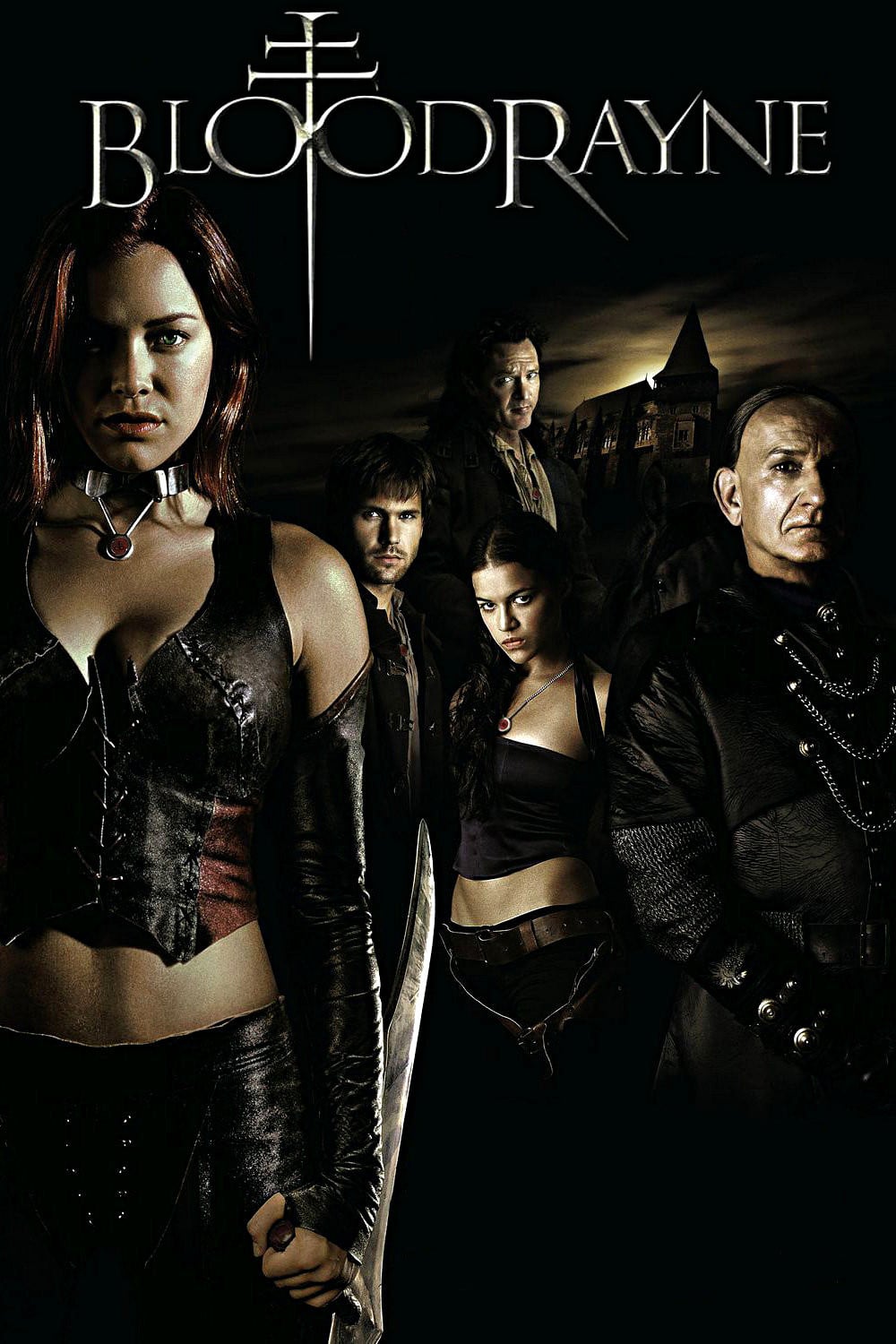 It’s 1723 and evil rules Eastern Europe. Lord Kagan, has so much power that no one stands boldly against him. No one would dare try. And as great as his power is, Kagan has an opportunity to become utterly invincible. Three secret treasures, once united in his presence will give him immortal powers of untold horror. But there is some hope. Throughout history there have always been those brave few who take up a cause for the good of mankind. The Brimstone Society is a small, but mighty group made up of just these kind of men and women. They have banded together to care for each other and to make themselves the avengers of the weak. As these two forces converge, there are whispers across the land about a legend. A young and beautiful woman might harbour the secrets to defeat the mighty Kagan. Will Brimstone find her before Kagan does ? Video game adaptation specialist Uwe Boll strikes again. After last year’s Alone in the Dark, he’s back in Brussels with Bloodrayne. His latest film crosses all genres. There is romance, action, drama, horror and a raging battle of good against evil. With an all-star cast, including Ben Kingsley ( Gandhi, Sexy Beast ), Michael Madsen ( Species, Kill Bill ), Michelle Rodriquez ( Resident Evil ) and Kristanna Loken ( Terminator 3 ) as Rayne and with special effects by German gore master Olaf Ittenbach, Bloodrayne guarantees 90 exciting minutes of fantastic adventure.