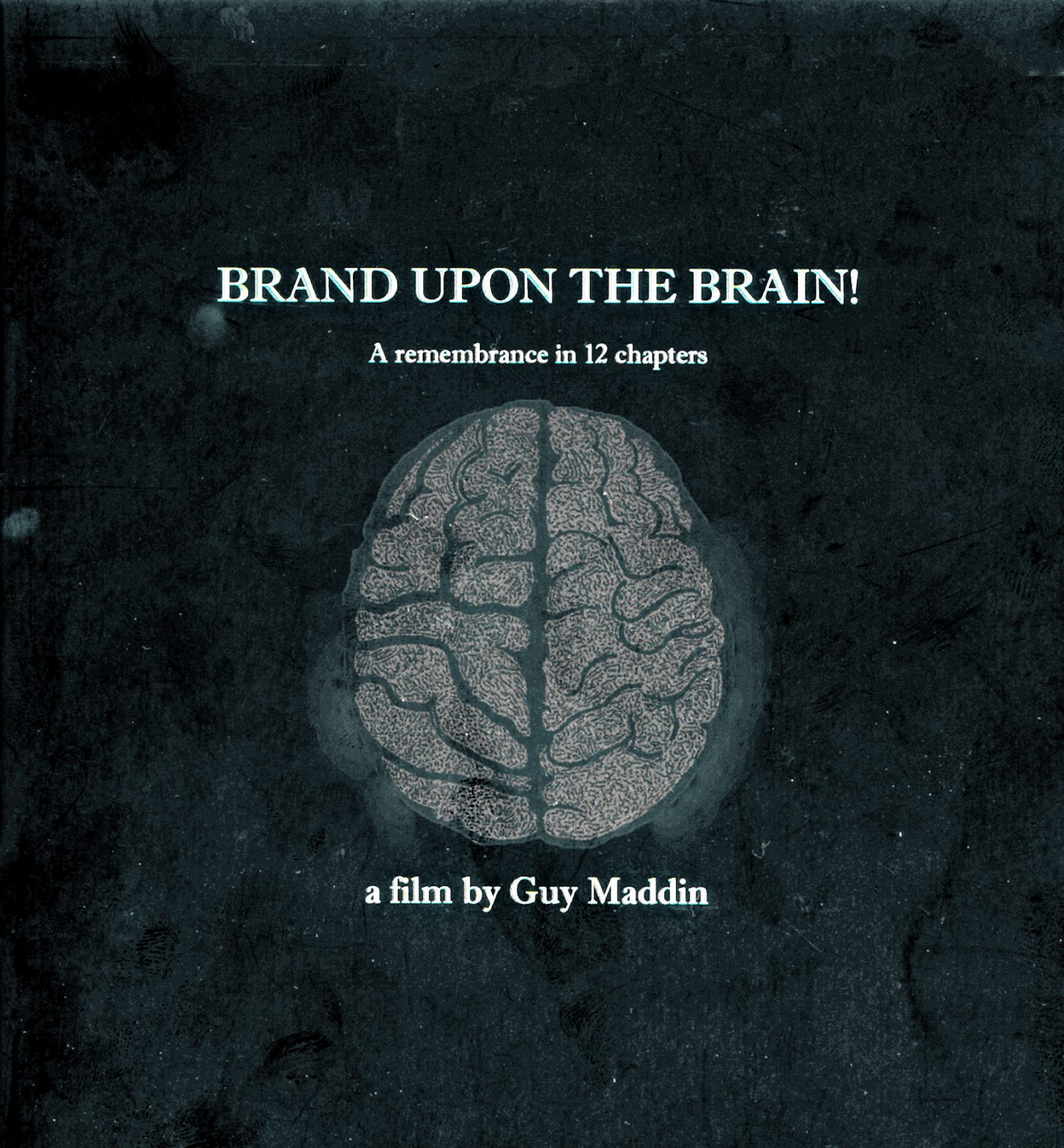 BRAND UPON THE BRAIN!

House painter Guy Maddin arrives by rowboat at his childhood home of Black Notch Island, having come to repaint the family lighthouse at the request of his dying mother. But before Maddin can set his paint brush upon the lighthouse, he finds himself awash in a tide of turbulent, long-suppressed memories. As an adolescent, Guy and his teenage sister spend their days exploring the Black Notch wilds. The lighthouse doubled as an orphanage, run by their domineering, puritanical mother. Mom rules with an iron fist. She constantly calls her children with the Aerophone, a telephone-like devise powered by human emotion. Meanwhile, Guy’s scientist father toils away in his basement laboratory, concocting a potion composed of fluids harvested from the orphans. When the brother and sister detective duo of Wendy and Chance Hale turn up to investigate matters, things soon get out of hand. Fans of the iconoclastic Canadian director Guy Maddin are in for a real treat. Brand Upon The Brain! is a silent, black & white full length visual and thematic extravaganza that makes his previous long feature, The Saddest Music In The World, look like a conventional studio film. Maddin takes his feverish comic expression of his subconscious to new heights. Sinister revelations, oedipal attractions, miraculous returns of the dead, grainy images, a rich musical score and a fine ensemble cast will take you for a dazzling ride through the inimitable universe of Guy Maddin.