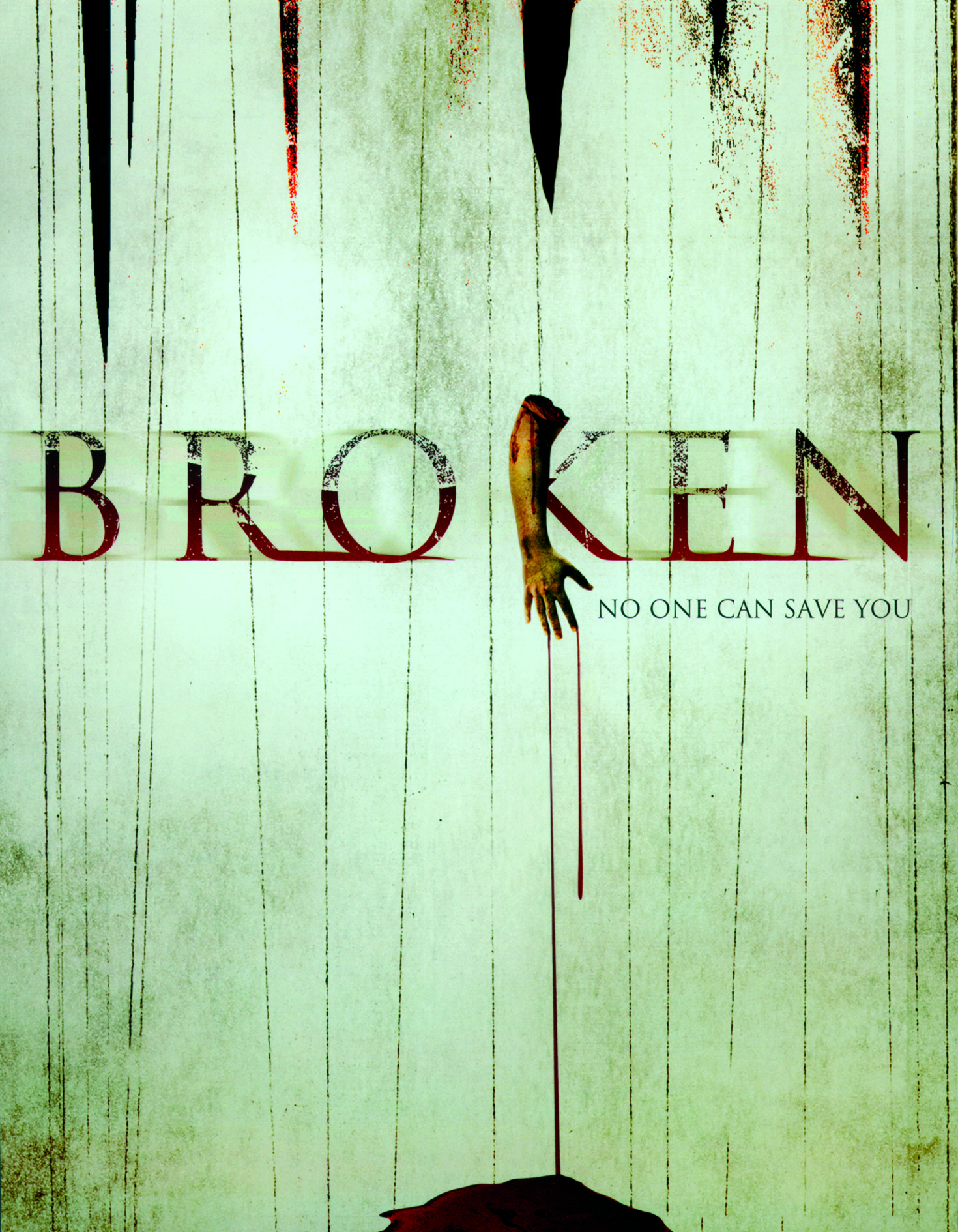 Single mother Hope returns home from a successful blind date and goes to sleep. The next thing she knows, she wakes up in terrible pain in a coffin-like crate. When it’s finally opened, she’s struck unconscious, only to wake again in even more terrifying and painful circumstances; bound to a tree with a precarious foothold. Her nameless captor, a cruel survivalist woodsman, informs her she can die there or cut herself loose with a razor, which will require an excruciating act of self-mutilation. Motivated by her desperate need to find out what happened to her 6-year old daughter, Hope manages to free herself only to become the man’s slave. Gradually the balance between captor and slave begins to shift. Hope’s actions lead to a devastating conclusion and a secret so dark that it threatens to destroy Hope entirely. If you though movies like Wolf Creek and Saw were unbearable to watch, wait until you see Broken, an small independent production from England that takes the survival horror genre to an entire new level. Co-directors Simon Brand and Adam Mason show us the gruesome ordeal through the eyes of the victim, a superb performance of co-producer Nadja Brand ( The 13th Sign ) as an ordinary woman who finds herself in an situation so extreme and cruel beyond belief. The cinematography is beautiful and the atmospheric lensing of the Cambridgeshire forest keeps the single location fascinating to watch.