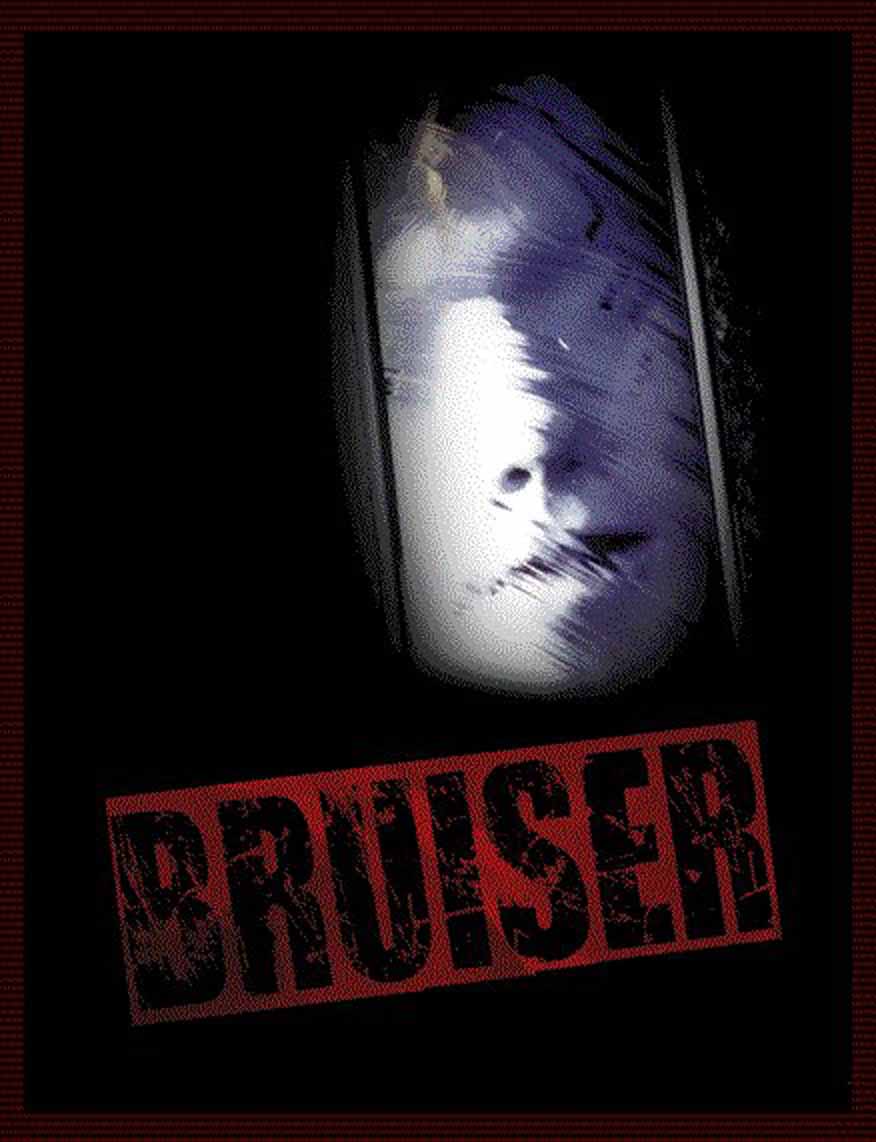 Henry Creedlow, attractive, smart and ambitious, has tailored his personality to meet the expectations of the world. He never rocks the boat. He has a beautiful wife, a fine house, and a good job at Bruiser, a hip, “be-like-me” magazine. But one morning, he wakes up to find his face is gone. All the years of acquiescence have cost him the one thing he can’t replace; his identity. Now he’s a blank, outside as well as inside, an anonymous, featureless phantom. He explodes. Bent on revenge, he sets out to murder the people who have done him wrong : Janine, his wife who has been cheating on him for years; James Larson, his best friend who has been robbing him blind; and the boss who has treated him like dirt. The police pursue him, but he defies identification. Only one person gets close, Rosemary Newley, a woman he has admired from afar. But Henry knows, at least for now, they can’t be together. Bruiser is the latest film by contemporary horror film legend George A. Romero (Night of the Living Dead, Creepshow, The Dark Half). Faceless murderer Henry Creedlow is a part by Jason Flemyng (Deep Rising, Rob Roy, Lock, Stock & Two Smoking Barrels). Rosemary Newley, Henry’s touchstone, is played by Leslie Hope (Talk Radio, Men At Work). Andrew Tarbet (Apartment Hunting, Rats and Rabbits) is Henry’s deceiving friend James Larson and Janine Creedlow, his two-timing wife, is a part by Nina Garbiras (Jack and Jill, Blue Shadows).