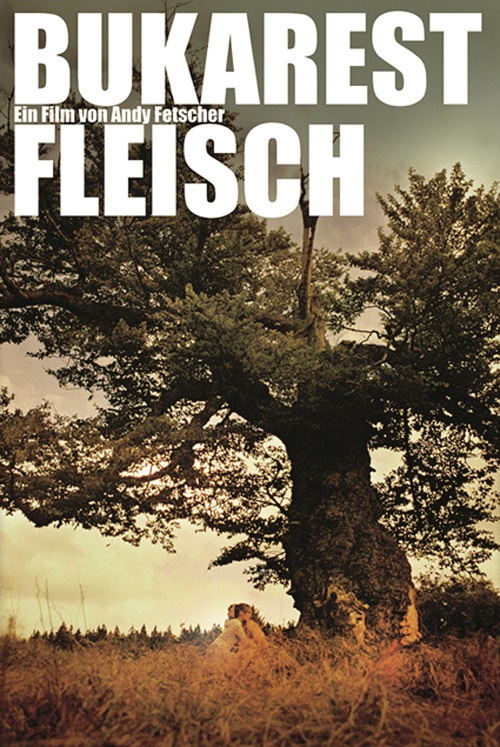 Lara is a young and self-confident student from Germany. Her entire life is thrown in disarray when her father, mother and little sister all die in a car accident in Romania. Together with her best friends, she heads for Romania where they encounter a very strange and frightening world. They discover an international food scandal in which Lara’s father was apparently involved. Deep in the dark-green woods on the edge of the Carpathian mountains, the friends must fight for their lives when they are confronted with the horrific human consequences of food aid gone wrong. We won’t hold it against you if you don’t know Andy Fetscher. This young German filmmaker has just graduated from the Ludwigsburg Film Academy and Bukarest Fleish is his endwork. “ Making a movie is like cooking ”, affirms this Tarkovsky fan, who has made a highly atmospheric and ecological horror film. The subject might remind you a bit of Darwin’s Nightmare. Let’s say that the real life scandal of the export of rotten western meat to Eastern Europe has made his stomach turn quite a few times. Bukarest Fleisch manages to kick our conscience and scare our wits at the same time, which is why we will hold it against you if you don’t remember Andy Fetscher after haven seen this amazing debut.