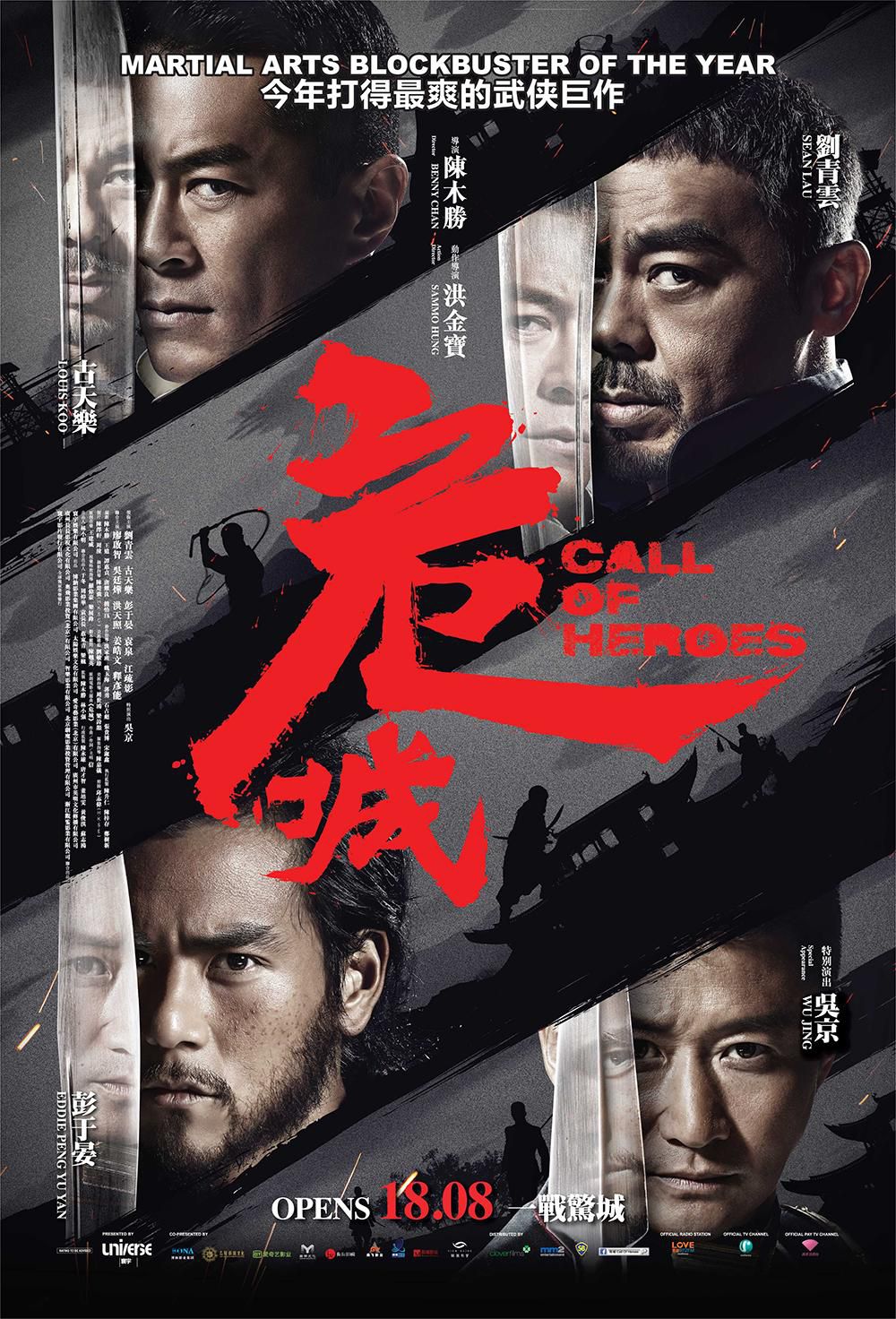 At the turn of the 20th Century, China was embroiled in chaos, with warlords popping up all over the country. Unfortunately, with some 6213711,922 m² to cover, the government army is struggling to curb all the massacres, sometimes leaving remote villages at the mercy of roving military gangs. And this is the case of the peaceful village of Pucheng, where a visitor decides to randomly kill three unfortunate souls. The culprit is quickly arrested by sheriff Yang and will be sent to the gallows. That is until commander Zhang sweeps into the village with the aura of a knight of the Apocalypse and poses an ultimatum. The prisoner in question is the son of General Cao, a particularly vicious warlord, and must be released on the spot. If not, the village will be wiped off the map. Our brave sheriff is put before an impossible choice. Let justice prevail at all costs or bow to tyranny and intimidation? When a gifted old hand like Benny Chan reinvents the Eastern, we know we’re going to have a great time. The director of New Police Story spared no expense, engaging the services of the legendary Sammo Hung to choreograph the epic fights, while letting two giants of Hong Kong cinema, Louis Koo (Drug War, Election) and Ching Wan Lau (Out of Inferno, Mad Detective), fight it out in a duel that will make you want to blow the harmonica from Once Upon a Time in the East!