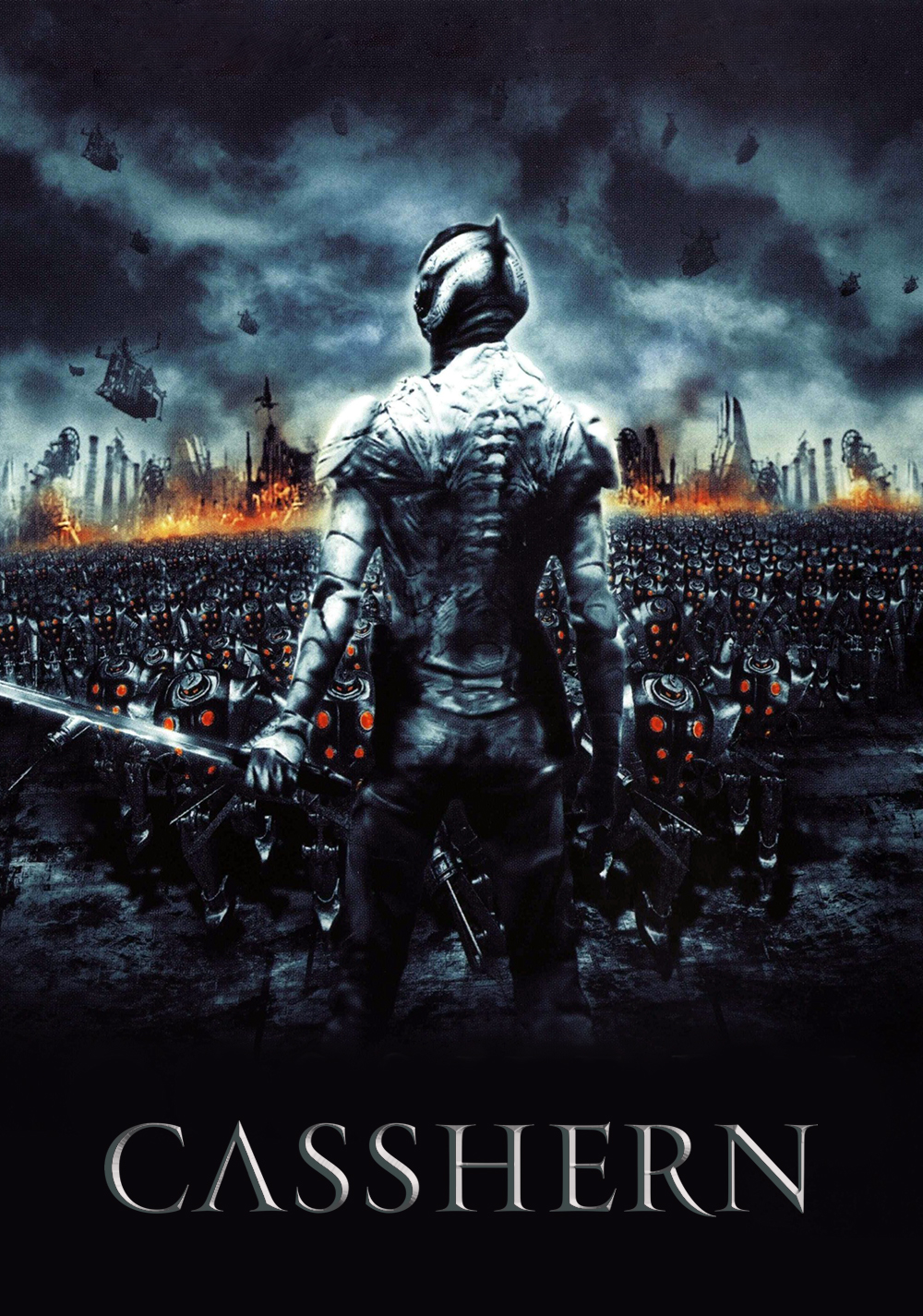 After a ravaging 50-year war, the Greater Eastern Federation has wrestled control of the Eurasian continent. The survivors have rebuilt using Machine Age technology, but the long struggle has left them physically and spiritually spent. Then a genetic scientist, Dr. Azuma, develops a revolutionary neo-cell treatment for the afflicted, including his wife Midori, who has been blinded by a pollution-caused disease. Before he can deliver his miracles, however, a mishap in the lab gives birth to a new race of mutants, who escape and build an underground movement. Their leader is Brai, a super-mutant with a mad vision for a peaceful world. When Tetsuya, Azuma’s son, is killed on the battlefield, his father uses the neo-cell cure to revive him. Tetsuya is reborn as the bionic hero Casshern, the only one who can put an end to the carnage wrought by Brai and his minions. Casshern is undoubtedly one of the most expected films of the festival and rightly so. This retro-futuristic epic will leave you stunned and exhausted in your seats. The story has an operatic sweep and grandiosity that makes recent large scale Hollywood fare like Troy or Alexander pale by comparison. Awesome production design, cutting-edge CG images, exciting live-action and stopmotion animation all combine to make Casshern one of the most impressive viewing experiences ever.