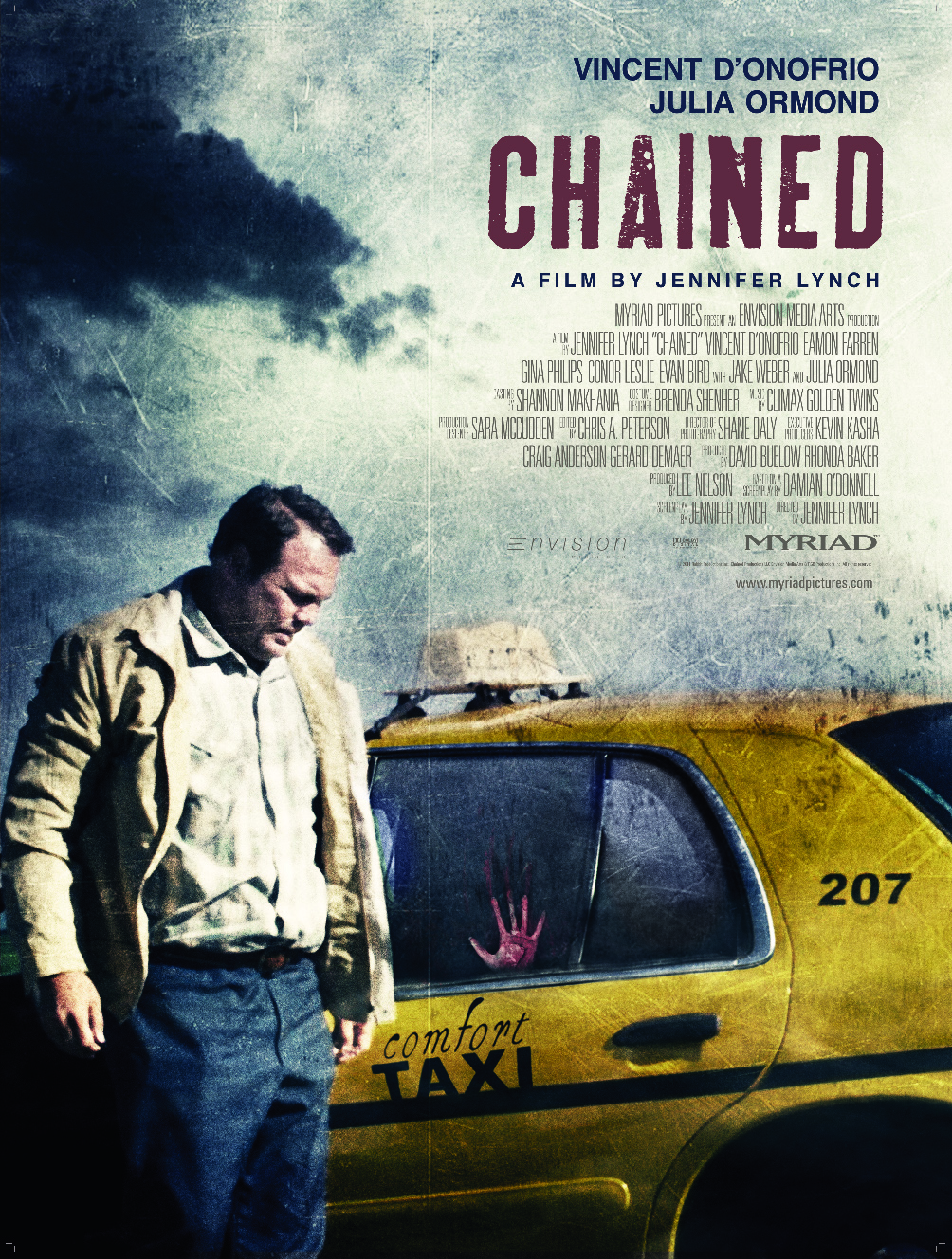 On an ordinary Saturday like so many others, eight-year-old Tim and his mother Sarah spend the afternoon together at the movies. Sarah hails a taxi after the show, she laughs. It will be the last time Tim ever hears that sound. Within hours she will be dead, and Tim will begin a terrifying descent into a world of depravity and chilling violence as he is held chained and captive by a psychopathic serial killer named Bob. The man changes Tim’s name into Rabbit. Nine years pass. Rabbit, now a teenager, moves through the house on a tethered chain and goes about his grisly tasks with practiced proficiency. As a morbid surrogate father, Bob starts teaching Rabbit the tools of his trade. He forces him to dissect the bodies of the victims, showing him sadistically which stab wounds bleed the most, which are the most painful. But there is still something of Tim left inside Rabbit, something alive fighting back against the soul-crushing evil for the right to live his life on his terms… Jennifer Lynch’s first feature, Boxing Helena, about a grotesque, obsessive and mutilating love, caused so much controversy that we had to wait fifteen years before the daughter of the grandmaster of surreal nightmares realised her second film; the ingenious mystery thriller Surveillance ( 2008 ). Chained, her latest achievement, will leave no one indifferent. This exploration of the psyche of a serial killer, a standout performance by Vincent d’Onofrio ( Full Metal Jacket, Men in Black ), feels so chillingly real that the US censors gave it a +17 rating, which is – strange but true – higher than the one for the immensely popular torture porn franchise Saw !