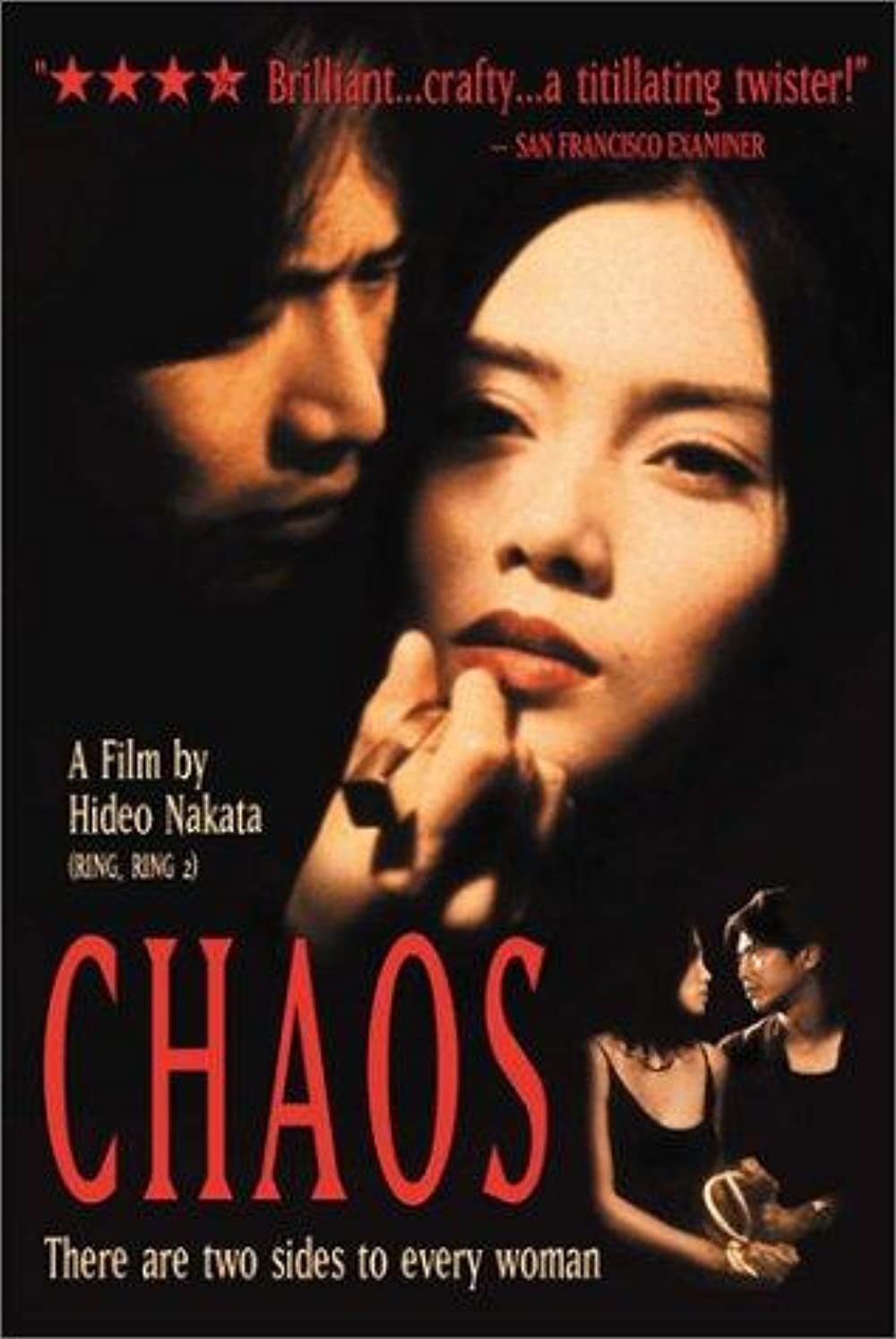 Private Eye Kuroda just sits at his desk, desperately waiting for that one phone-call of a customer who is willing to hire him for a job. When Madam Saori walks into his office, he believes the bad days are over. She proposes a very unusual assignment to him. It’s not at all by the book, but in view of the state of his bank account, Kuroda is in no position to refuse the offer. She doubts her husbands love for her and wants Kuroda to stage her kidnapping and demand a ransom. The speed with which her husband would go for his wallet would be enough proof for his enduring affections. And Kuroda could walk away with the ransom. The two accomplices try to recreate the circumstances of an actual kidnapping as accurately as possible. This is the beginning of a perverse game between Kuroda and Saori. 1999 was clearly the year of Hideo Nakata. Ring I was a box-office smash in Japan and Ring II did even better with the punters than his predecessor, which – as you all know – also won our Golden Raven. Other directors would just lean back and enjoy their success, but not Nakata. The man has already released two new films, Sleeping Bride (an adaptation of The Glass Brain, the famous comic-strip by manga grandmaster Osamu Tezuka.