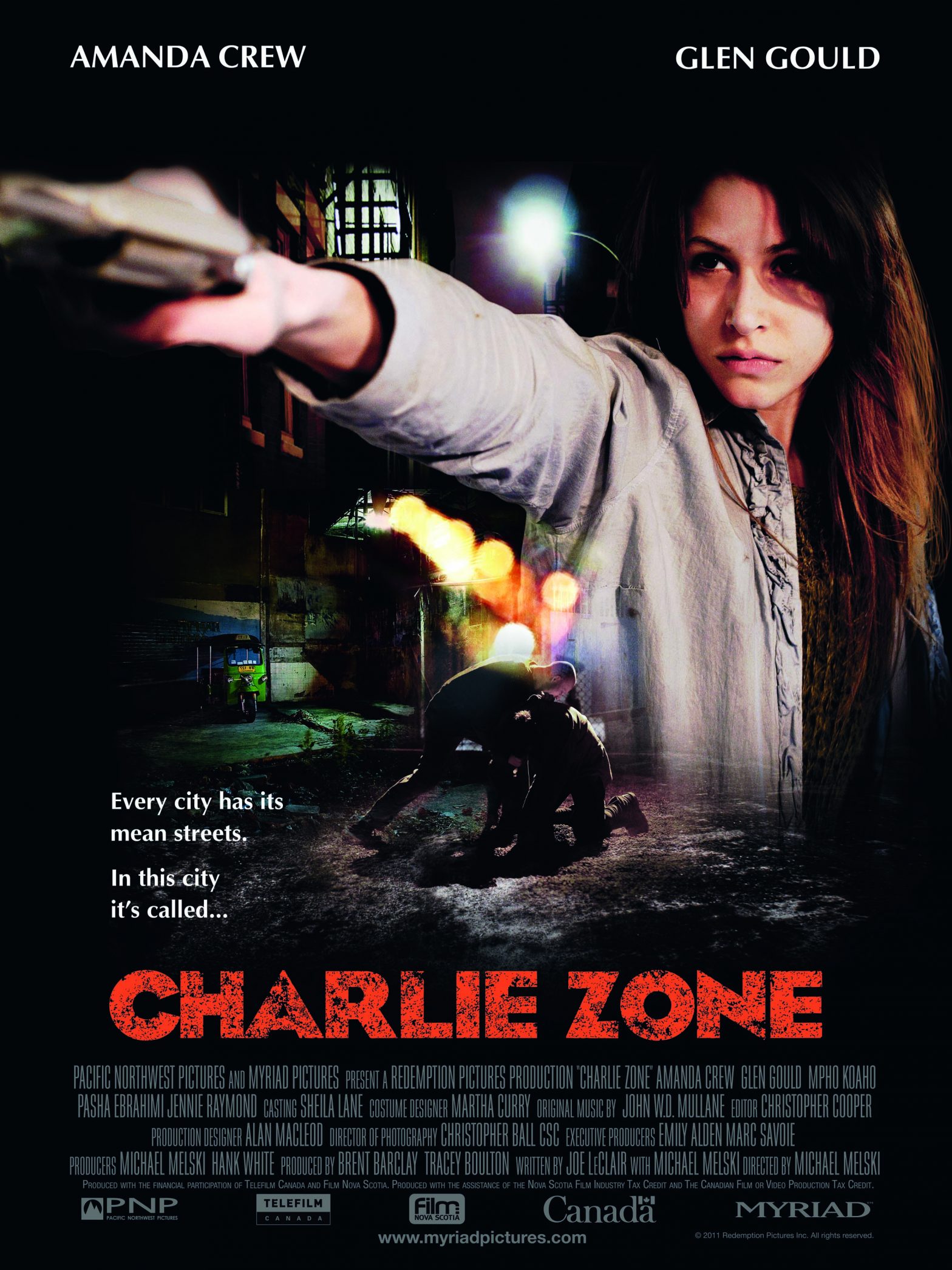 Native Canadian Avery was once a promising boxer. Now he’s a washed out shell of a man, reduced to fighting amateur bouts by night that are put on the Internet and working his ass off at the port of Halifax by day. But once in a while, he still shows some of his old fighting spirit and that gets him noticed by a mysterious woman. She claims to represent a family who want their adopted daughter Jan back. She was kidnapped by a bunch of junkies and is being held in Charlie Zone, a notorious neighborhood in the north of the city. But what seems to be a simple abduction case, turns out to be something a lot more complicated. Jan, the so-called victim, has her own agenda and drags Avery along on a dangerous journey trough the raw underbelly of Halifax. After his 2008 debut, the comedy Growing Up, Canadian director and scriptwriter Michael Melski takes another direction with this grim urban crime thriller. We get to see a side of prosperous Canada that you won’t find in any glossy tourist brochure: neighborhoods ravaged by drugs and crime, violence, racism and shocking poverty. Charlie Zone lets us get to know some memorable characters that try to survive on the edge of society. With Glen Gould ( Elijah, One Dead Indian ) as Avery and Amanda Crew ( The Haunting in Connecticut ) as Jan.