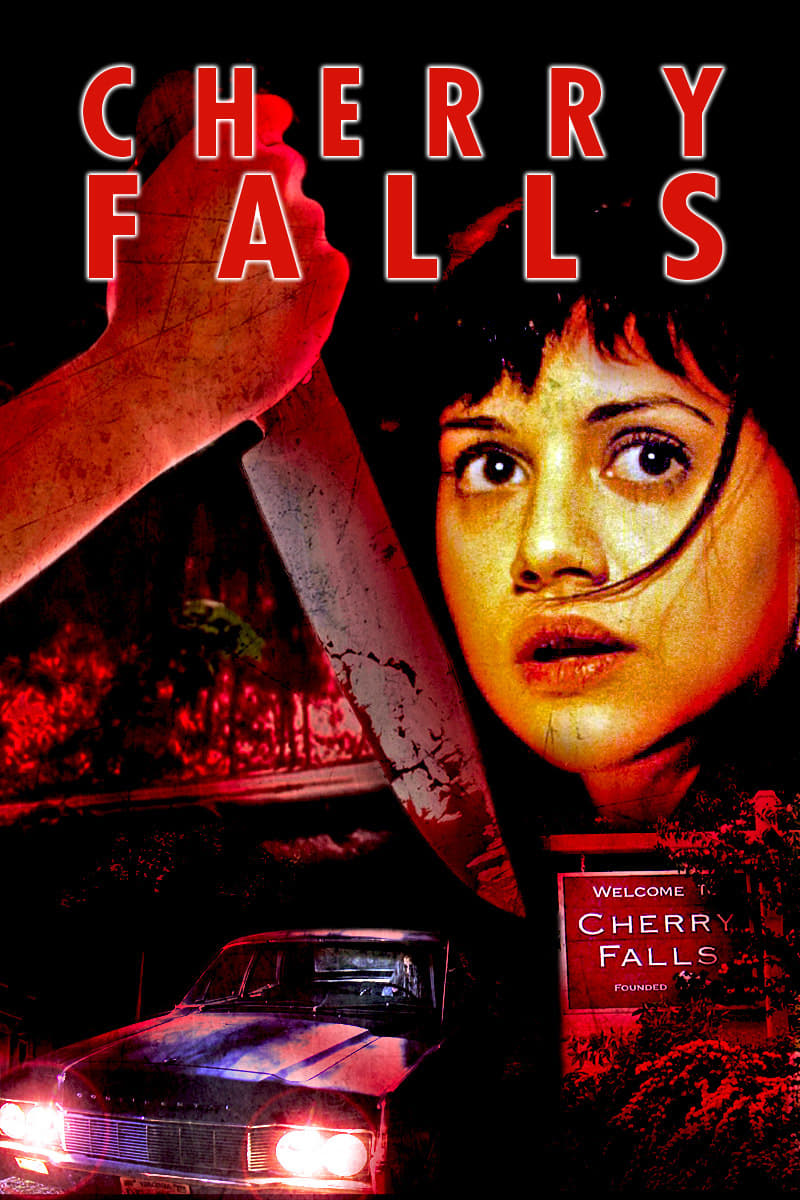 Cherry Falls, a small and peaceful city in Virginia, is being terrorised by a serial killer who’s depleting the ranks of the city’s youth. Each of the victims has the word “virgin” carved into their bodies. Sheriff Brent Marken, concerned for the safety of all teenagers in general and his martial-arts enthusiast daughter Jody in particular, calls a parent’s meeting. When Jody and her friend Timmy sneak in, they find out what the victims have in common. Suddenly, the killer appears in a hallway. Jody manages to hide, only to find Timmy’s corpse, marked as a virgin. The following day, every adolescent in Cherry Falls knows about the killer’s “modus operandi”. The only way to save their lives is to plan a party in which they all hope to lose their virginity. Geoffrey Wright is considered a cult filmmaker in Australia due to his debut feature Romper Stomper (which launched the career of Russell Crowe) and the follow up Metal Skin (presented at the festival in 1995). He relocated to the U.S.A. a few years ago to take part in the Supernova project. When Walter Hill took over the director’s chair, Wright’s first foray in Hollywood became Cherry Falls, a thriller that sets out to blow up all the teenage psycho killer cliché’s. It’s an amusing and self-critical antithesis of films such as Scream. This sarcastic look on the genre uses generous dollops of black humour topped with succulent sketches of the American way of life. With Michael Biehn (Aliens, The Abyss, The Art of War) as Sherrif Marken and Brittany Murphy (Drive, Prophecy II, Trixie) as Jody.