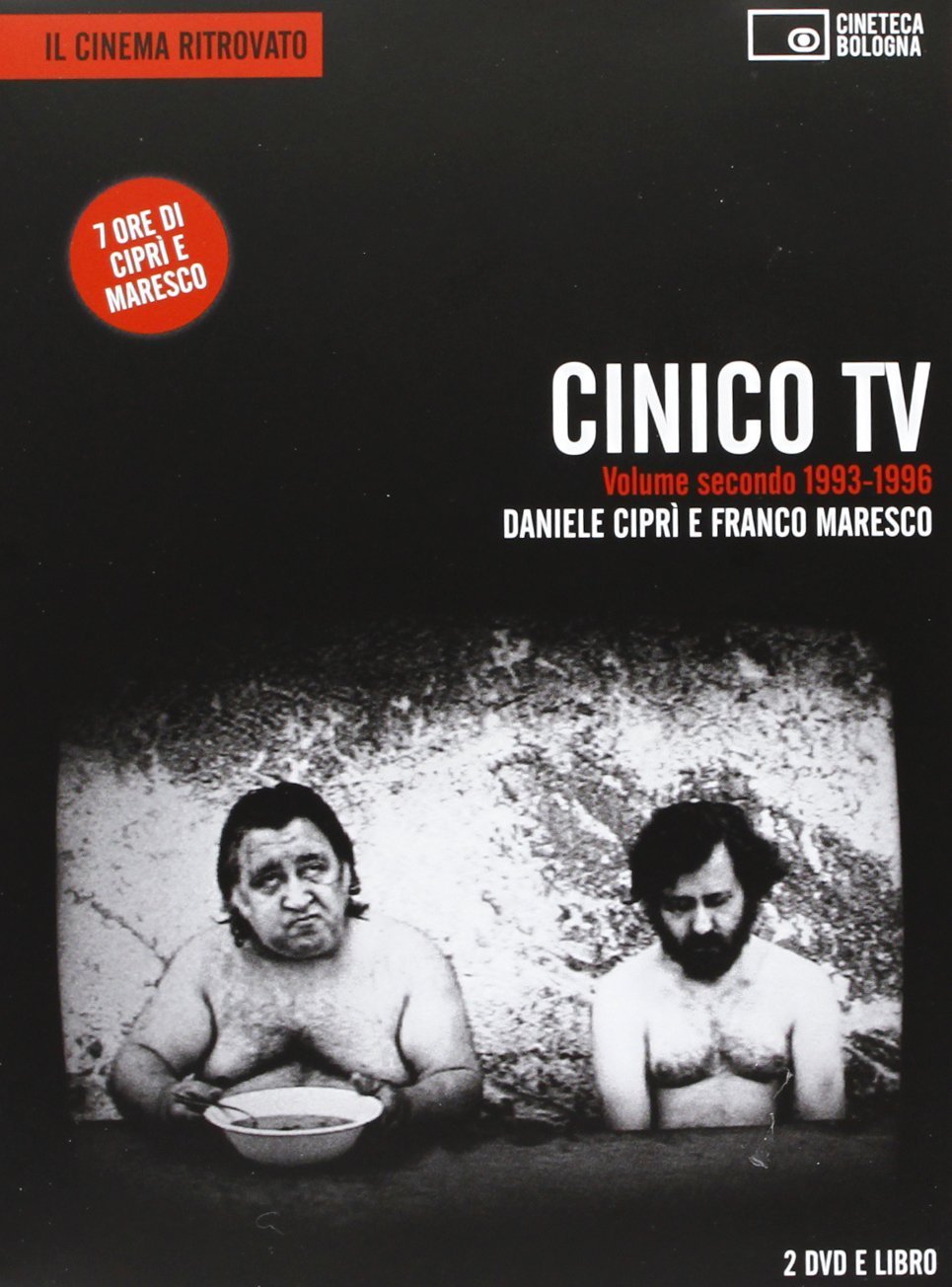 The careers of Italian enfants terribles Daniele Cipri and Franco Maresco began in 1986 with short videos and experimental programs. Since then, they have worked under the name of Cinico Tv and created a massive number of remarkable short video pieces, each embracing a distinct sub proletarian Sicilian world of outcasts that exists far beyond the usual channels of film and television representation. Filled with “blasphemous, sexually aberrant images and a population of vile mobsters, hideous crones and obese deviants”, as one critic wrote of their films, these short works prefigure and complement the duo’s features, helping refine and define their singular obsessions and defiance of “good taste”. For some viewers, these works and their feature film Toto Who Lived Twice (presented at the festival in 1999) are perceived only as bizarre, intermittently comic freak shows displaying the grotesque and the ostracized. Others, seeing more than just amusement, will be moved by the director’s embrace of their nonconformist heroes as their comrades, co-creators of strange, oddly beautiful works distinctly separated from, and incompatible with, the aesthetic rules of the market and the mass media. They give a voice to the voiceless, expressing the unspeakable. Cipri and Maresco embrace the lives hidden behind Palermo’s polished, conformist façade, and venture into occasional sidebar riffs like a hilarious take-off on Visconti’s The Leopard, interviews with Sam Fuller and Martin Scorcese, and an unforgettable Christmas Eve Observance.